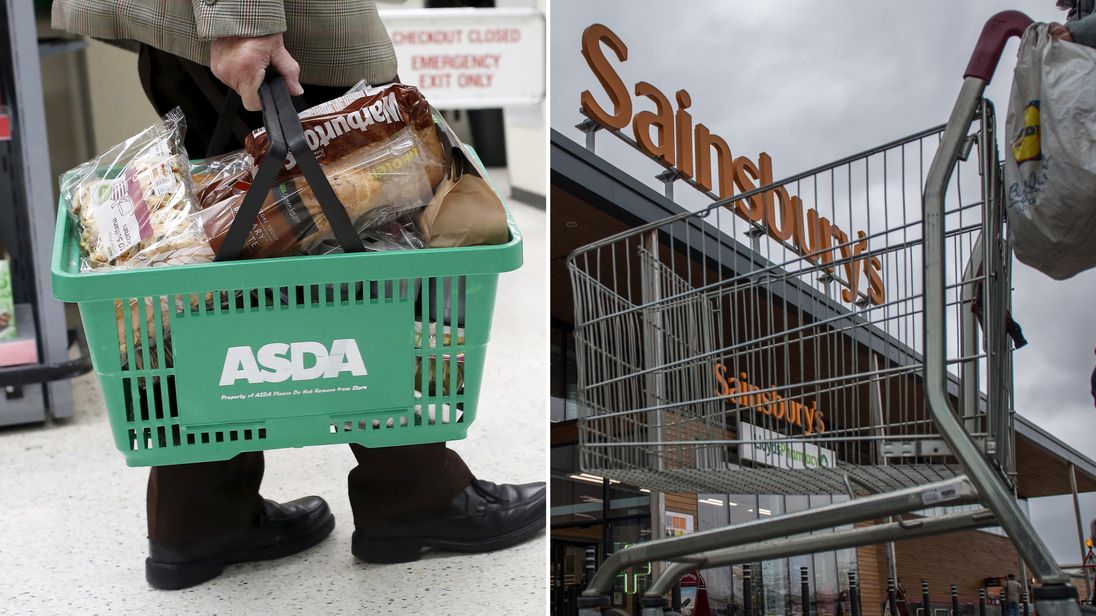 Britain’s competition watchdog has said it will not allow the proposed merger between Sainsbury’s and Asda to go ahead if it will leave shoppers worse off.

After months of gathering the information needed to start phase one of its inquiry, the Competition and Markets Authority (CMA) confirmed on Thursday its formal investigation into the tie-up is under way.

It will consider whether the merger could lead to less choice, higher prices or worse services.

There are also concerns about whether the merged company could use its increased buying power to “squeeze suppliers” and whether this could have potential knock-on effects for consumers.

A deal between Sainsbury’s and Asda, currently the second and third biggest UK supermarkets, would create a grocery powerhouse, overtaking Tesco as the market leader.

It would have 2,800 stores across the UK – including the Argos business already owned by Sainsbury’s – with combined revenues of £51bn.

The chains – which plan to maintain both supermarket brands – have said the merger would allow them to pass on a 10% reduction in costs to shoppers.

Andrea Coscelli, chief executive of the CMA, said: “About £190bn is spent each year on food and groceries in the UK so it’s vital to find out if the millions of people who shop in supermarkets could lose out as a result of this deal.

“We will carry out a thorough investigation to find out if this merger could lead to higher prices or a worse quality of service for shoppers and will not allow it to go ahead unless any concerns we find are fully dealt with.”

Once a first formal phase of the investigation is complete the CMA would have to decide whether to move to a more protracted phase two.

Depending on its conclusions, the enlarged business might have to dispose of stores, or the deal could even be blocked.

Both supermarkets have asked the CMA to fast-track the first phase of the investigation so it can move rapidly onto the second stage.

11 refurbished laptops, desktops, and tablets that are deeply discounted this weekend

Canva is the graphic design secret weapon every marketer needs

This tool will replace your unkempt background during conference calls

11 refurbished laptops, desktops, and tablets that are deeply discounted this weekend

Canva is the graphic design secret weapon every marketer needs

This tool will replace your unkempt background during conference calls