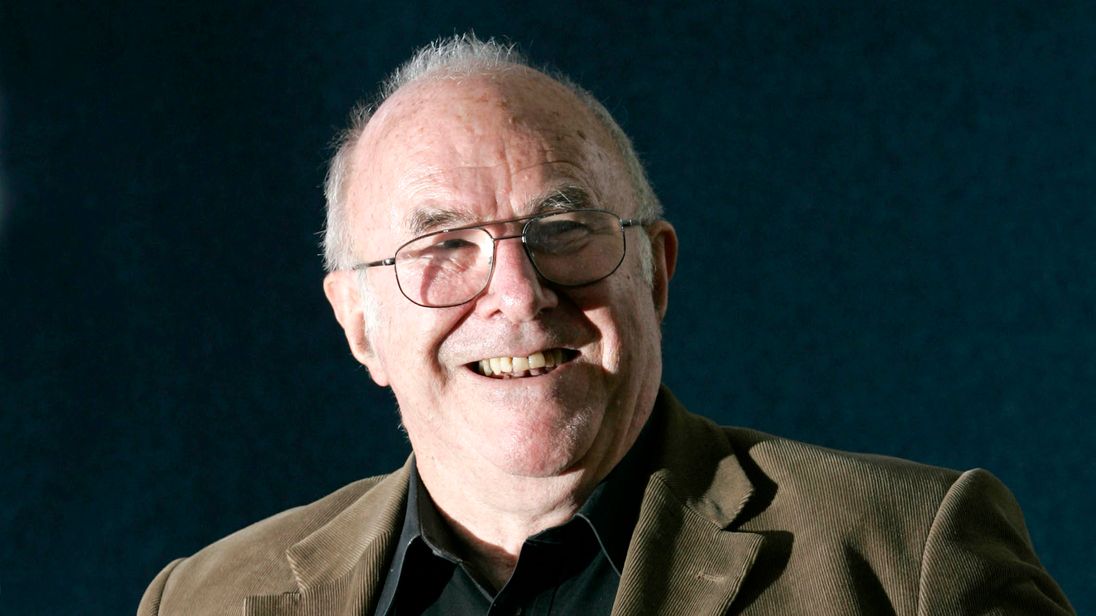 The poet, critic and broadcaster Clive James has died at the age of 80, his agents have said.

The Australia-born raconteur had been ill for some time and had written at some length about his battle with leukaemia in the last decade, before recovering enough to continue working.

United Agents said in a statement: “Clive died almost ten years after his first terminal diagnosis, and one month after he laid down his pen for the last time.

“He endured his ever-multiplying illnesses with patience and good humour, knowing until the last moment that he had experienced more than his fair share of this ‘great, good world’.

“He was grateful to the staff at Addenbrooke’s Hospital for their care and kindness, which unexpectedly allowed him so much extra time.

“His family would like to thank the nurses of the Arthur Rank Hospice at Home team for their help in his last days, which allowed him to die peacefully and at home, surrounded by his family and his books.”

The statement said he died at home on Sunday and a private funeral attended by family and friends took place in the chapel at Pembroke College, Cambridge, on Wednesday.

He achieved his greatest level of fame with his seminal show Clive James on Television, which drew a prime time audience of millions on Sunday nights on ITV in the early 1980s.

He was admired for his wit and ability with words, both as a writer and broadcaster, and appeared frequently on radio as well as on TV from the 1970s to the 2010s.

Britain’s housing crisis: The view of a big problem for a small island | Politics News