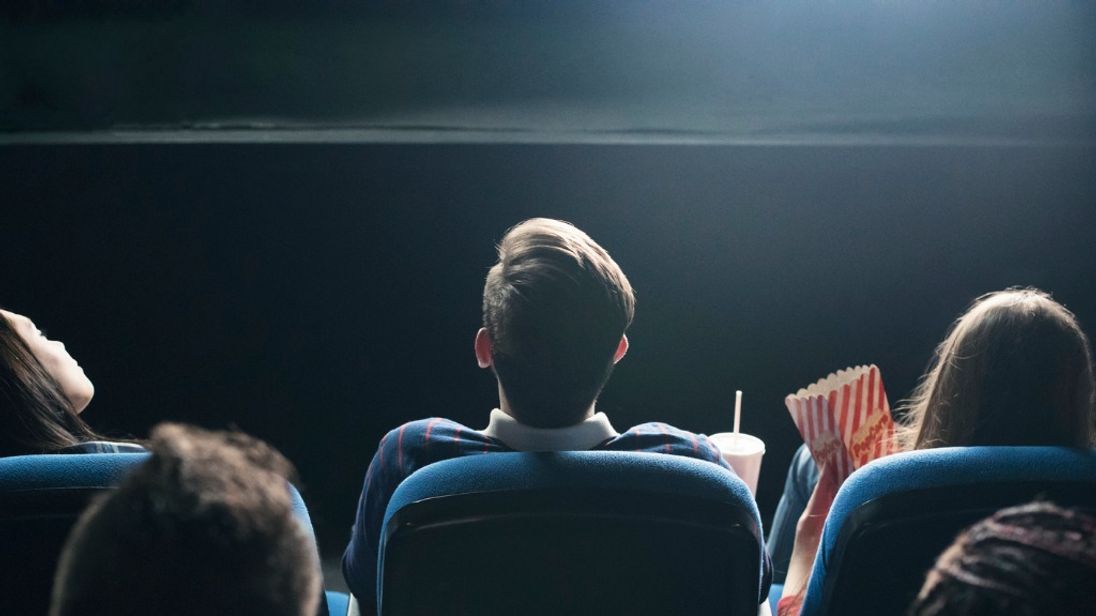 More people are going to the cinema than at any time since the 1970s, with 2018 on course to be a record year for the big screen.

Phil Clapp, chief executive of the UK Cinema Association, said admissions were on course to hit 176 million for the whole of 2018 – the highest since 1970 and six million up from 2017.

Box office takings are expected to reach between £1.33bn and £1.35bn by the end of the year.

Much of the success is down to the strength of the year’s blockbuster movie offering, Mr Clapp explained.

Eight films released in the UK – including Peter Rabbit, Black Panther, The Greatest Showman and Bohemian Rhapsody – boasted box office takings of more than £40m. It is normal for about half of that to perform so well.

“There has been a really strong film slate with a diversity of films performing well,” Mr Clapp told Sky News.

“Probably one of the reasons why admissions have been higher than they have been is because we’ve been pulling in audiences from a broad range of places.”

The rise took place alongside an increase in cinemas opening, too. Some places now have a cinema where they’ve lacked one for 20 years, while other areas will see new arthouse or specialist cinemas.

“It’s something new in the community,” Mr Clapp said. “We also see cinemas acting as a space for more than just films, and cinemas are catering for this with events like accessible or parent-and-baby screenings”.

Cinema attendance peaked in the UK in the 1930s and 1940s, when people attended screenings to find out the news and weather as well as watch films.

But it dropped with the advent of television and cinemas became dilapidated from a lack of investment. It was only later, in the late 1980s and 1990s, that multiplex cinemas emerged and attendance began to pick up.

Market research firm Mintel notes that the big screen success came despite an unusually hot summer and the World Cup, both of which might typically deter people from watching movies indoors.

Customer surveys have indicated that, despite the increase, many Brits find going to the cinema expensive. Two adult tickets to see the latest Harry Potter movie in central London come to just over £35 on a Saturday evening, a cost that doesn’t include sweets and drinks.

The UK Cinema Association says the average price of a ticket nationwide is £7.

“We view ourselves still as an affordable out-of-home experience,” Mr Clapp said.

Girl, 8, and woman, 33, die in house fire in Collingham, Nottinghamshire

Visitors evacuated as fire breaks out at Chester Zoo

US sent another warship to challenge China in South China Sea

Trump should withdraw from Afghanistan now, not summer 2021

US sent another warship to challenge China in South China Sea

Trump should withdraw from Afghanistan now, not summer 2021