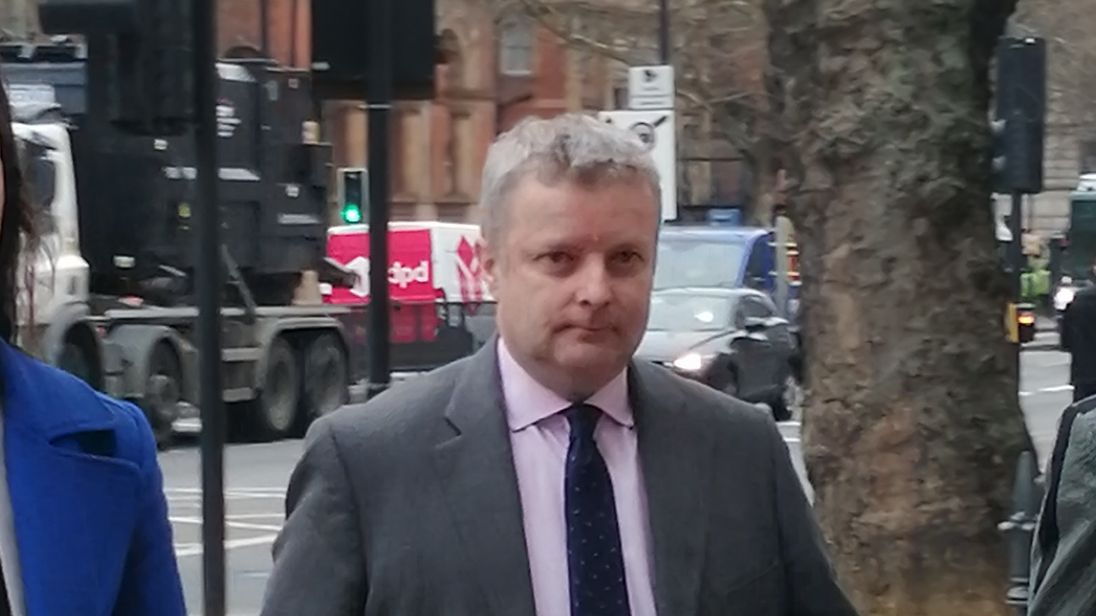 The Conservative Party has selected former MP Chris Davies to fight for the parliamentary seat he lost after more than 10,000 constituents signed a petition to remove him.

The 51-year-old, who has been convicted for faking expenses claims, was sacked as MP for Brecon and Radnorshire last Friday following a successful recall petition.

Nonetheless, local party members have confirmed they will still support Davies as the Conservative candidate for the Welsh seat when a by-election is called.

Davies, who had held the seat since 2015, has said he is “the right person” for the job.

He added: “I would like to thank members of my local association for supporting me, and putting their faith in me once again.

“I look forward to campaigning over the next few weeks and winning back this seat, so that I can continue to work hard for the people of Brecon and Radnorshire.

“A lot has been achieved over the past four years, but there is so much more to do, and I am the right person to do it.”

Peter Weavers, chairman of the association in mid-Wales, said: “Chris is local, he knows the area, he knows the constituents, knows the issues and problems we face, and that matters.

“Chris is not simply a one-issue wannabe politician, as his record shows. He has our full backing.”

The Liberal Democrats, the Brexit Party and Labour will also contest the seat.

A by-election has to be called because 19% of constituents – nearly double the 10% threshold needed for a recall – signed the petition demanding for Davies to be ousted from the job.

A date for the by-election has yet to be fixed, though a writ could be moved by today.

That would mean the election would take place on 25 July, and could be in the first days of a new prime minister taking the helm at Number 10.

Davies was convicted in March after he admitted two false expense invoices for nine photographs costing £700 to decorate his office.