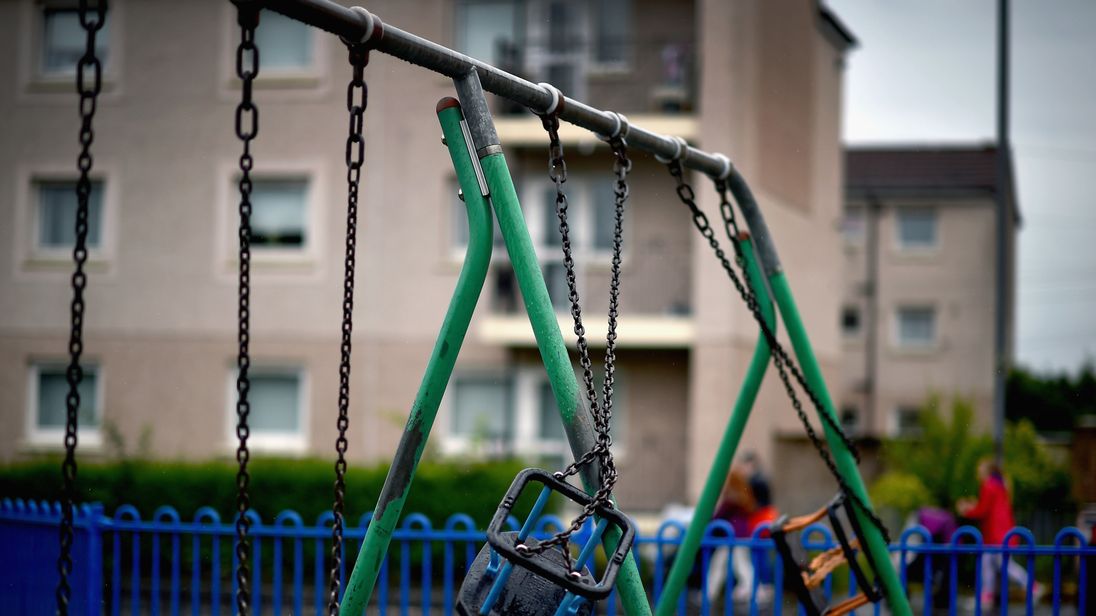 Abuse at Scottish orphanages led by the Sisters of Nazareth Catholic order reached levels of “utmost depravity”, an inquiry has heard.

The ongoing Scottish Sexual Abuse Inquiry has compiled evidence from dozens of hearings and witness statements that detail the alleged physical and mental abuse that took place in the residential institutions for more than half a century.

Focusing in particular on Nazareth houses in Aberdeen, Cardonald, Lasswade and Kilmarnock, the inquiry heard of one victim that said she was raped by a priest, and another witness who said a girl killed herself by jumping from a building after being “battered” by a nun.

In total, the inquiry heard accounts from 39 witnesses about the conduct of the institutions between 1933 and 1984, while a further 29 witness statements were read.

Two people also made statements on behalf of a family member who was a former resident, and audio evidence was heard from a witness who had made a recording prior to her death.

The physical abuse described in the statements included children being hit with objects, such as belts, canes, sticks, broom handles, hairbrushes, shoes and wooden crucifixes.

Others recalled how children had soap forced into their mouths as punishment, or had their heads banged together.

Mental and emotional abuse was also prominent among the accounts with accusations of humiliation tactics being used on the young residents.

Bed wetters were reportedly forced to “wear” their soiled sheets, while other children were also subject to being held in isolation inside cupboards or dark, locked rooms.

This behaviour created an atmosphere of “fear, hostility and confusion” for the children in these homes, inquiry chair Lady Smith said.

She added: “There was sexual abuse of children which, in some instances, reached levels of the utmost depravity.

Addressing claims that applicants had colluded with each other to manufacture lies about the abuse due to resentment and an “appetite for compensation”, Lady Smith added: “I reject all such suggestions”.

A spokesperson for the now-defunct Sisters of Nazareth said it would continue to co-operate with the ongoing inquiry.

“In our oral submission to the Scottish Inquiry, we apologised for any abuse that did take place in any of our former children’s homes,” they said.

At the conclusion of the inquiry, Lady Smith will take the findings into account in drawing together the recommendations to be made in her final report.

Coronavirus: What hospital tests will Boris Johnson have as he battles COVID-19? | UK News

Coronavirus: What hospital tests will Boris Johnson have as he battles COVID-19? | UK News