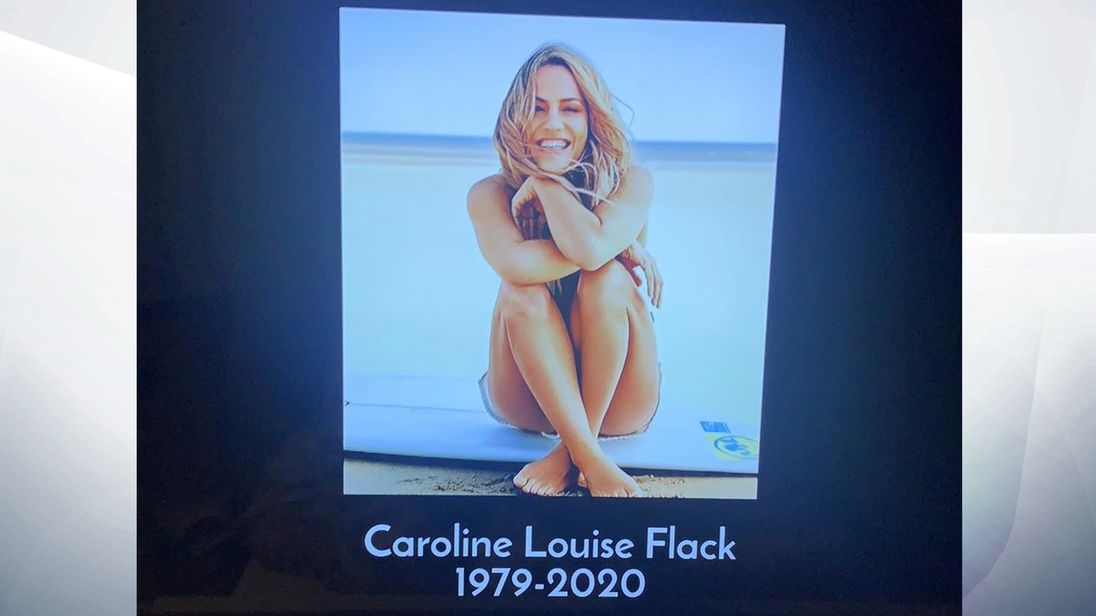 Love Island has dedicated the final of its first winter series to Caroline Flack, with a 90-second tribute to the late presenter.

Flack took her own life and was found dead in her east London home on Saturday last week.

The show did not air last weekend as a mark of respect to her family but it returned on Monday with a tribute to the 40-year-old who had started hosting the programme in 2015.

The series and live final was hosted by Laura Whitmore, who said: “The past week has been extremely difficult coming to terms with the loss of our friend and colleague Caroline.

“We’re thinking of her family and everyone who knew her at this time.”

Her voice broke and she was tearful as she added: “Caroline loved Love Island.

“She loved love and that’s why tonight’s final is dedicated to her.”

The tribute was followed by a montage of Flack’s work on the show and its companion show Aftersun.

According to reports, contestants on the show were not told of Flack’s passing until yesterday.

The final sees four couples competing for the £50,000 prize after two months of couplings, dumpings and drama at a villa in the South African city of Cape Town.

Luke Trotman and Siannise Fudge are the favourites, with Finley Tapp and Paige Turley; Luke Mabbott and Demi Jones; and Ched Uzor and Jess Gale also in the running.