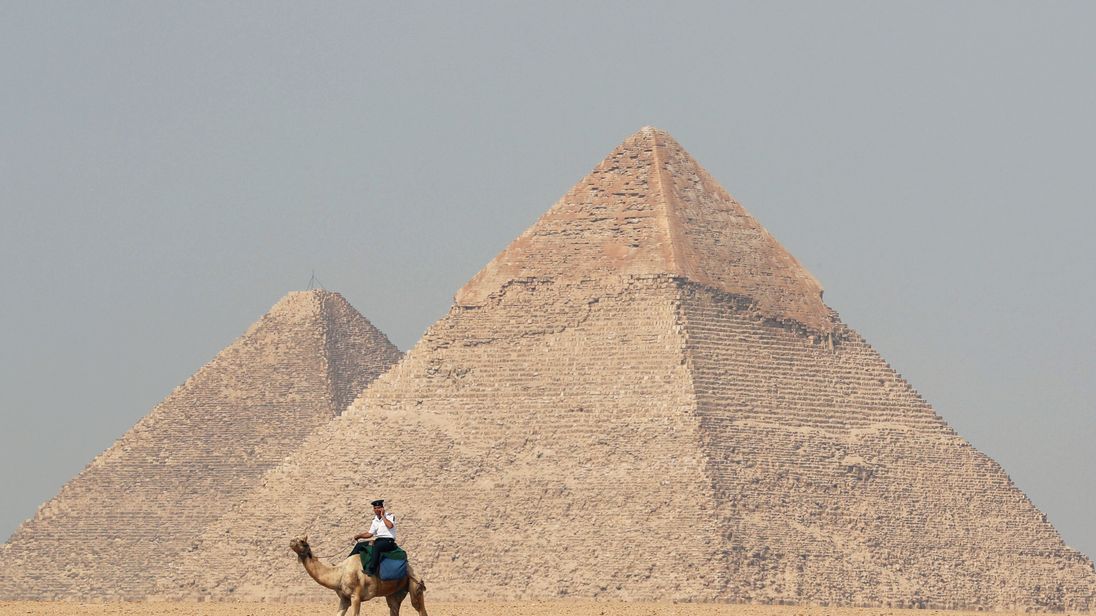 Bombardier has been named as the preferred bidder in a €3bn (£2.65bn) contract to build and supply a new monorail system in Cairo, in a boost for British manufacturing.

The Canadian firm said rolling stock for the order would be developed and built at its site in Derby.

Bombardier is to carry out the project – which includes a link to Giza, home of the pyramids – in partnership with two Egyptian companies.

The award of the contract remains subject to contract and final confirmation.

The contract would see 70 four-car trains built in Derby for export to Egypt between 2021 and 2024.

It comes after a joint venture including Bombardier last year missed out to German-owned rival Siemens on a £1.5bn contract to design and build 94 new trains for the Piccadilly Line on the London Underground.

Bombardier Transportation, the rail division of the Canadian group, employs 3,500 people at eight sites in the UK.

Its separate aerospace business recently announced that it was pulling out of Northern Ireland, where it employs 3,600 people.