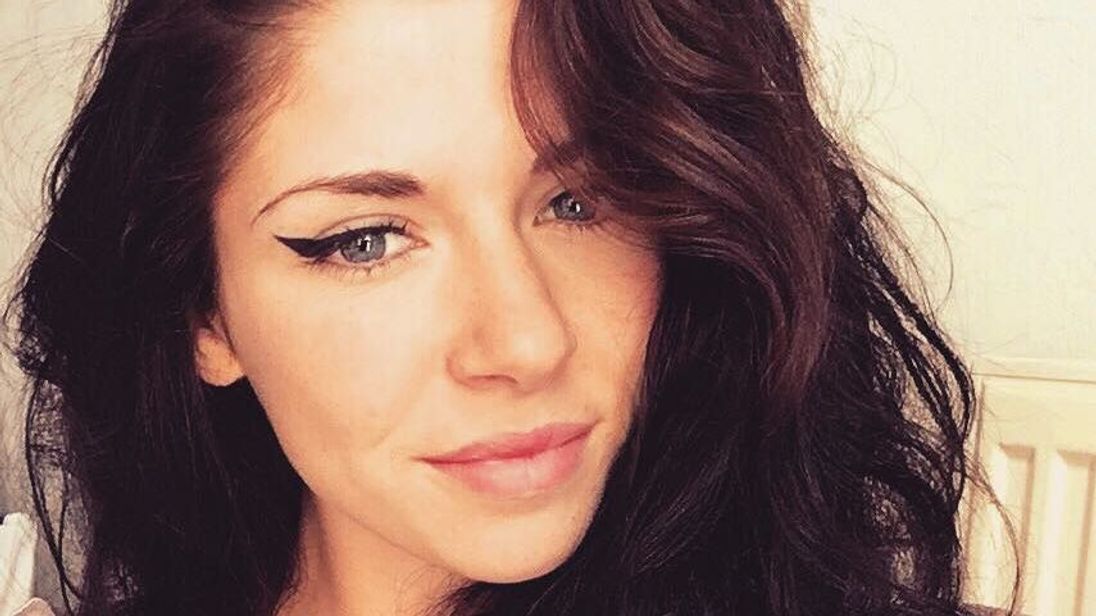 A British woman has been found dead in a Swiss hotel room after “a sex game went wrong”, according to reports.

Anna Florence Reed, reportedly from Yorkshire, was discovered lifeless on the bathroom floor in a room at the La Palma au Lac in Locarno, Switzerland, on Monday night.

Paramedics were unable to revive the 22-year-old and she was pronounced dead at the scene.

A German man, thought to be her boyfriend, has been arrested and is facing a charge of pre-intentional homicide – a lesser charge than murder.

A Foreign and Commonwealth Office spokesperson told Sky News: “Our consular staff are assisting the family of a British woman following her death in Switzerland, and are in contact with the Swiss and UK police.”

Concerned hotel guests reportedly alerted staff after Ms Reed was heard arguing with a man, and a night porter was sent to try to calm the situation.

A post-mortem confirmed Ms Reed died from suffocation or asphyxiation. Small fractures and cuts were also found on her body.

The man is currently being held in La Farera prison in nearby Lugano.

The couple checked into the four-star hotel the night before Ms Reed’s body was found. They are reported to have paid a premium to secure Room 501 on the top floor.

Amazon is listening in to your Alexa recordings | Science & Tech News