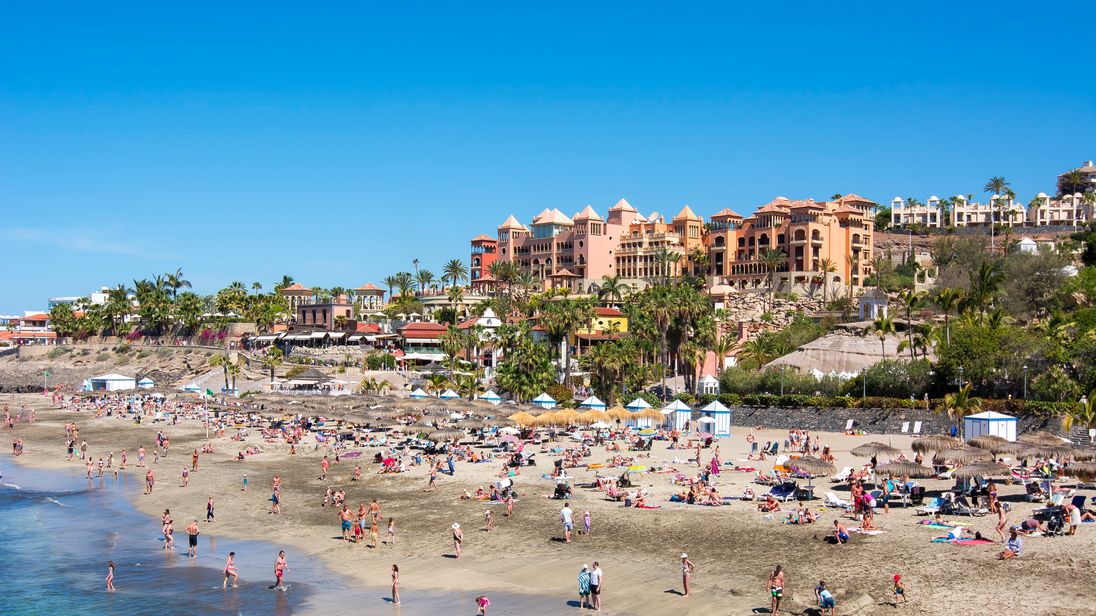 A British teenager stabbed his parents before jumping from a “considerable height” in Tenerife, according to Spanish media.

The boy, 15, who is said to suffer from mental health problems, is in a “very serious condition” at a hospital on the island, Spanish newspaper El Dia reported.

The paper said he stabbed his parents with a knife in the southern tourist town of ​​Costa Adeje on Wednesday afternoon, before jumping from a height equivalent to a fifth floor.

His mother was taken to a nearby A&E while his father was transferred to a university hospital.

They suffered injuries of “varying severity”, El Dia said, describing it as a “serious episode of domestic violence”.

The boy has not been arrested, the paper added, because of his condition.

The family apparently live on the island.

The Foreign Office is supporting them, a spokesman said, adding that all three remain in hospital.

“We are in contact with the Spanish hospital and police services,” he added.