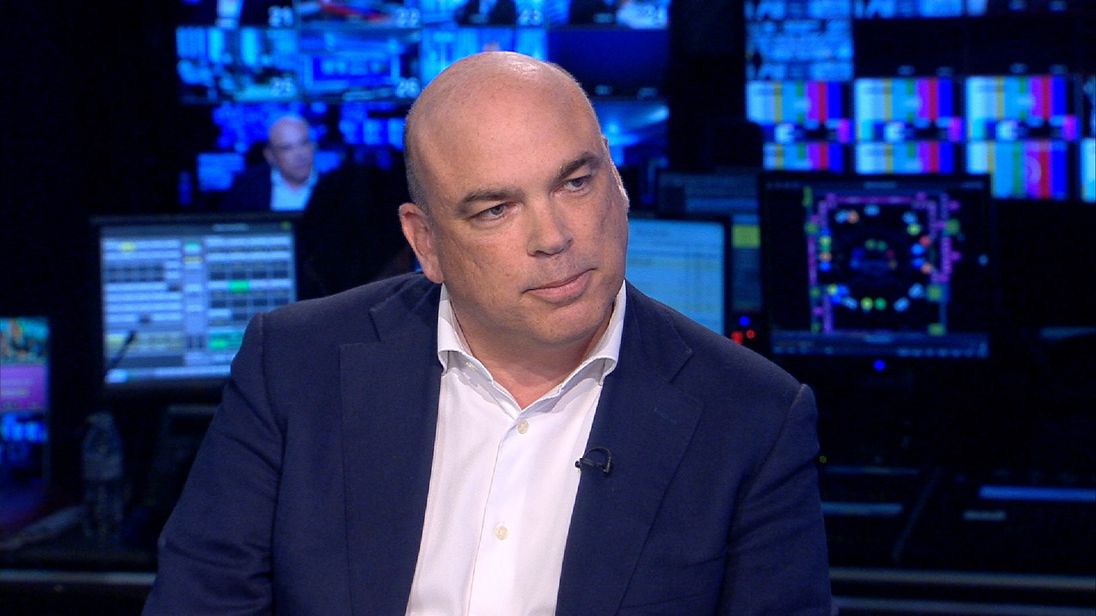 Lynch, 53, and Autonomy’s former vice president for finance, Stephen Chamberlain, 46, were indicted by a federal grand jury in California on one count of conspiracy to commit wire fraud and 13 counts of wire fraud.

According to the US Department of Justice, the men engaged in a “scheme to defraud purchasers and sellers of Autonomy securities…about the true performance of Autonomy’s business, its financial condition and its prospects for growth”.

Autonomy was sold to Hewlett-Packard seven years ago in an $11bn deal but HP later wrote down its value by $8.8bn.

Lynch, Chamberlain and others are accused of “artificially inflating” Autonomy’s revenues, making “false and misleading statements” to Autonomy’s auditor and market analysts and “intimidated, pressured and paid off persons who raised complaints about or openly criticised Autonomy’s financial practices and performance”, the justice department said.

The Department of Justice said no court appearances had been scheduled yet and that both defendants “are presumed innocent until proven guilty beyond a reasonable doubt”.

Earlier this year, the Financial Reporting Council began disciplinary proceedings against former bosses at Autonomy and auditors at Deloitte linked to the alleged fraud at the software firm.

The FRC pointed the finger at former finance chief Sushovan Hussain, who was convicted of fraud in the US earlier this year, and Chamberlain.

Lynch and Chamberlain have not commented since the charges were laid but lawyers for Lynch told the Financial Times the indictment was a “travesty of justice” and that he would contest the charges.

Couple missing in Scotland after car washed up on Drummore beach

America, US has become a nationwide body cam and it’s helping

Trump says the economy is ‘the greatest thing’ to address racism

America, US has become a nationwide body cam and it’s helping

Trump says the economy is ‘the greatest thing’ to address racism