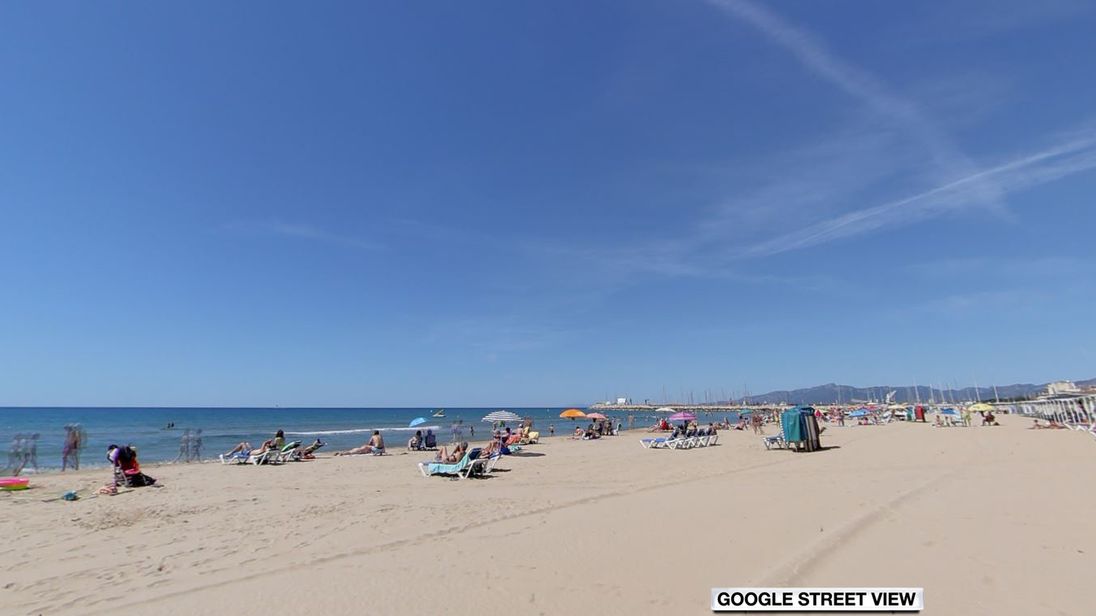 A British holidaymaker has drowned after falling off a pedalo and being swept out to sea on Spain’s Costa Dorada.

Police and three ambulances were sent to Regueral Beach in Cambrils, south of Barcelona, following the incident on Sunday, Civil Protection said.

Paramedics performed CPR but were unable to revive the 31-year-old man.

According to local reports, an eyewitness saw the tourist fall from the pedalo and experience difficulty in the water.

Lifeguards attempted to resuscitate the man before the emergency services arrived.

Civil Protection indicated that green flags were on display at the beach at the time of the incident, suggesting the sea was safe.

It is unclear whether the local officials have launched an investigation.

The beach is in the province of Tarragona in the northeastern region of Catalonia.

Last month, a five-year-old Georgian girl drowned off the La Pineda Beach in the same region when her rubber ring was swept out to sea.

In April, an 83-year-old man drowned off the coast of Llosa in Cambrils – not far from the latest incident.