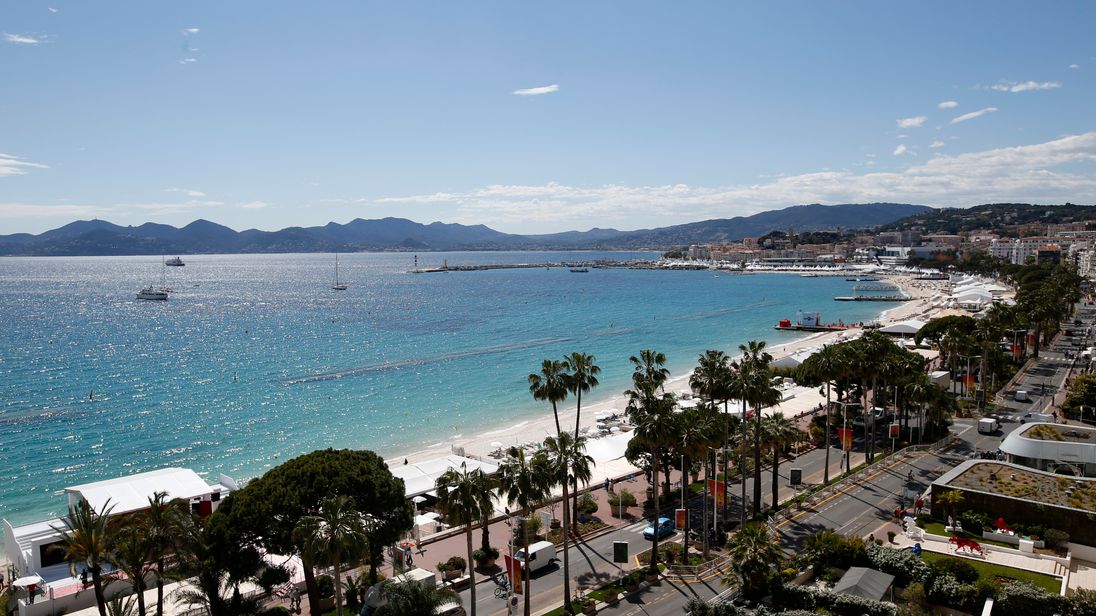 A British man has died after a collision between two yachts near the French city of Cannes.

The Vision had been manoeuvring while the 26.5m (86ft) Minx was at anchor, according to a statement from the Mediterranean Maritime Prefecture.

Seventeen passengers were evacuated from the two yachts, with no injuries.

But the Briton died following a cardiac arrest.

In a statement, the authorities said that “all the attempts of resuscitation” were carried out but that he was “declared dead” at the scene.

The man’s name has not been made public.

An investigation has been started by the Maritime Prosecutor of Marseilles, in conjunction with the Maritime Gendarmerie Research Brigade.

The yachts collided just north of Sainte-Marguerite Island, in the bay of Cannes.

At this time of year the sea is full of party yachts, especially during the world-famous Cannes Film Festival.

Saturday was the last day of the 2019 event, which brings film stars from all over the world for a week of prizes, film releases and celebrations.