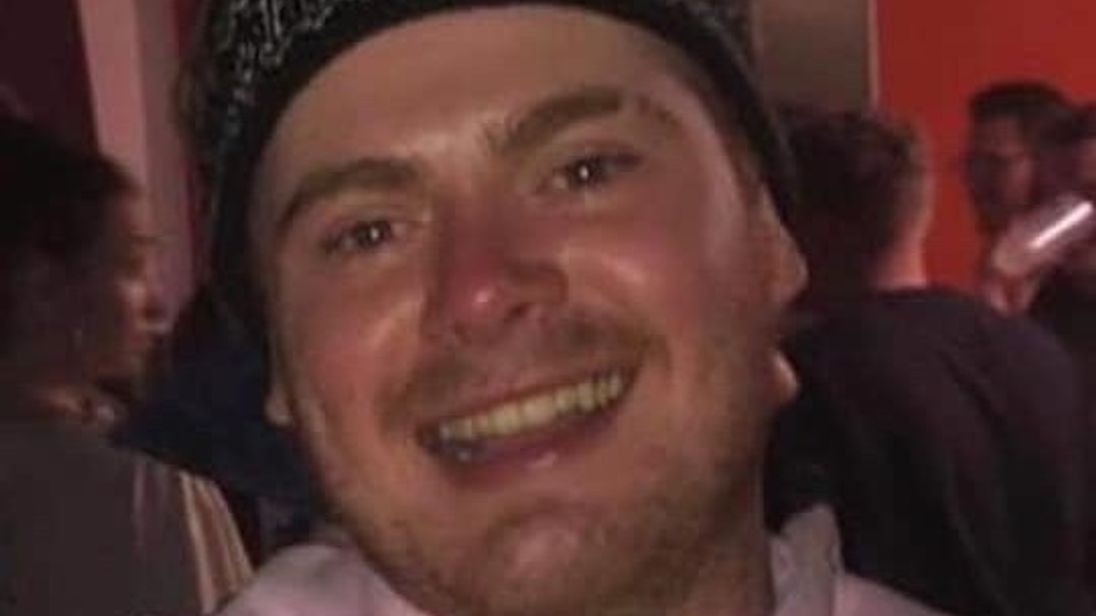 The family of a British man killed after falling down a cliff in the French Alps have said they are “absolutely devastated” by his death.

Corey Watson, who went missing after a night out with friends, was found by a helicopter following a 12-hour search by emergency teams.

Relatives of the 24-year-old have now launched a public appeal to help pay for his body to be brought home and funeral costs.

Mr Watson, who had been working in the French ski resort of Brides-les-Bains, had been heading back to his accommodation after socialising in the nearby village of Les Allues.

He was reported missing early on Thursday after he failed to return.

The three-mile walk between Les Allues and Brides-les-Bains takes about one-and-a-half hours.

The temperature at the time was reported to be -3C (27F).

The victim’s cousin Jemma has set up a fundraising page on the GoFundMe website.

She wrote: “As a lot of you may know by now, my cousin was sadly found dead in France after a tragic accident falling down a crevice.

“All the family are absolutely devastated with this news and just want to get Corey’s body home.

“I’m setting this up to raise as much as possible to help Corey’s dad and mam with getting him back to the UK and his funeral. Any donation no matter how small helps.”

The tragedy comes just weeks after trainee surgeon William Reid, 25, fell to his death while skiing in the French Alps.