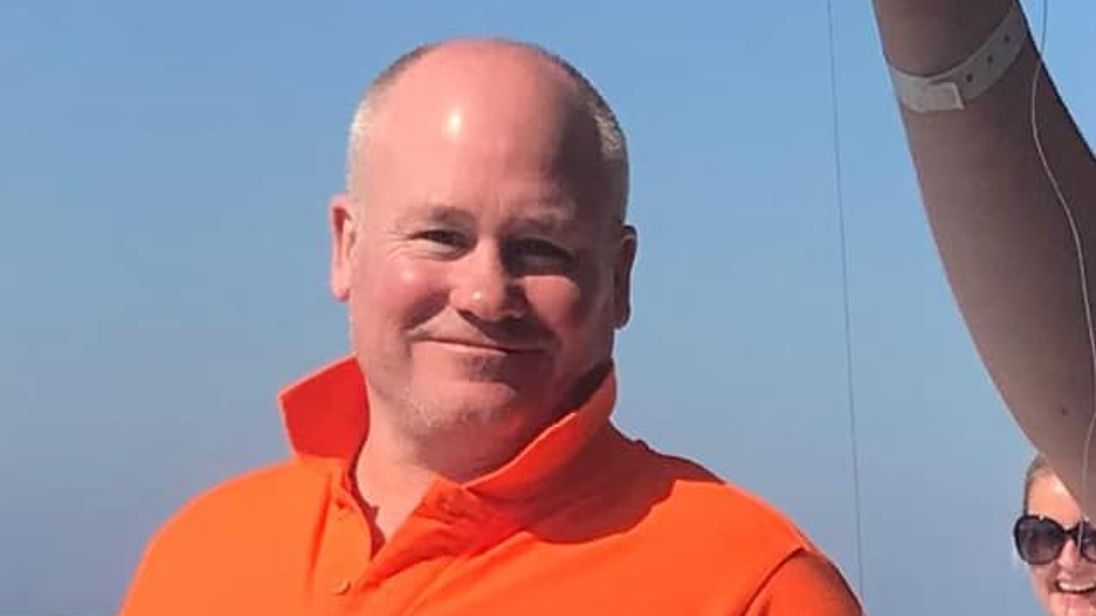 A British holidaymaker is being detained in an Egyptian jail after he was accused of sexually assaulting a police officer when he “patted” him on the back, his friends have said.

Tony Remo Camoccio, 51, was arrested last Saturday while undergoing security checks at Hurghada International Airport, before flying home to London from his trip.

He was being patted down by an officer during a final check when the father of four “gently patted the officer’s back,” and was detained, according to a Facebook page set up to call for his release.

The page added that a “petrified” Mr Camoccio was then taken to a general population cell, where he spent the night in handcuffs unclear of his crime.

It said he did not find out about the sexual assault allegation until four days after his arrest, and is still yet to be formally charged.

Local police have reportedly warned the family he could be facing another 15 days in jail while they investigate the case.

“The situation has been blown up and the accusation made by the security officer is lying about the situation at hand,” the statement on Facebook said.

It added: “There is video evidence being held back by the Egyptian police that proves that this is a lie.”

Some of the footage posted online shows Mr Camoccio surrounded by security officers, before the feed abruptly stops.

The Facebook post went on to say the 51-year-old’s wife and son were asked to take food, water, clothes and toiletries to the cell, but these were not passed to him for another two days.

“As a British citizen, this man is entitled to food, water, medical attention should he need it. He was given none,” it said.

“His basic rights were being abused and these are false accusations.”

Mr Camoccio was with a party of 18 people in Hurghada – a popular beach destination – and is said to visited Egypt a number of times.

Described as a “family man”, the Facebook page said he enjoyed travelling to Egypt to spend time with family and friends and “visiting lifelong friends he made whilst in this country”.

His sister-in-law Brenda Doody said on social media that it was a “dreadful situation” for the family and that she was “worried sick”.

Another family member, Liz Doody-Farrelly, said Mr Camoccio was “an innocent caring person. A wonderful husband and father, A son and a brother.”

In a brief statement, the Foreign Office said: “We are in contact with a British man who has been arrested in Egypt.

“Our staff are in touch with his family and the Egyptian authorities.”

Sky News has reached out to Egyptian authorities for comment.