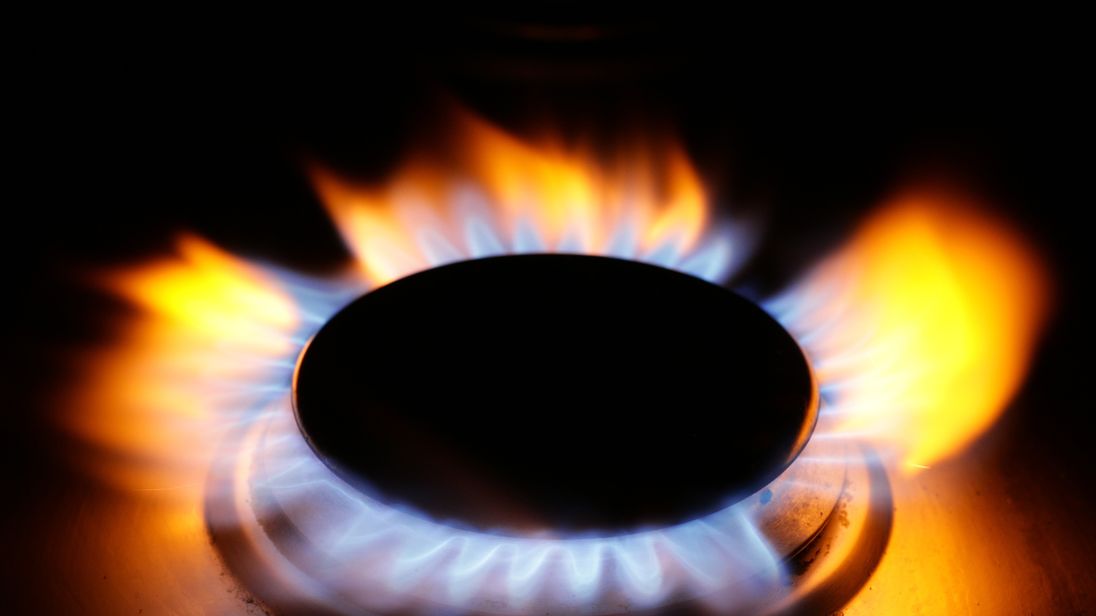 The owner of British Gas will on Friday spark a legal battle with Ofgem over Britain’s impending energy price cap by trying to force it to change the way it calculates wholesale energy costs.

Sky News can reveal that Centrica will lodge an application for a judicial review of Ofgem’s decision to alter the period within which wholesale prices were used to set the cap.

Britain’s biggest energy supplier, which has more than 12 million customers, is facing growing pressure from investors after seeing its shares fall sharply during the tenure of Iain Conn, its chief executive.

British Gas has been haemorrhaging customers amid growing competition from a host of smaller suppliers, some of which have since encountered financial difficulties.

A source close to Ofgem said it was notified of the decision to seek a judicial review by Centrica late on Thursday afternoon.

One person close to the legal process said the decision focused on an Ofgem decision on the treatment of wholesale cost transitional arrangements and the regulator’s unwillingness to investigate the matter.

Npower and Scottish Power, two of the UK’s other ‘big six’ energy suppliers, are said to have offered encouragement to the parent company of British Gas, although it is not thought that they are formally participating in the legal challenge.

Sources said that Centrica was conscious of the risk that its appeal against the price cap would be misconstrued as an effort to delay or scrap it altogether.

“We want to ensure that the tariff cap being implemented by Ofgem proceeds in a fair and workable way, for all energy suppliers, and that it properly reflects the costs energy suppliers have incurred to supply customers,” an insider said.

“Our action will not delay or stop the implementation of the price cap.”

The price cap was devised after pressure from Theresa May, the Prime Minister, and Greg Clark, the Business Secretary, to clamp down on the standard variable tariffs – or default rates – charged by the major suppliers.

It comes into effect on 1 January, and has been set for customers who pay by direct debit at £1137 for the first quarter of 2019, £68 lower than the current British Gas Standard Variable Tariff.

Centrica said last month that changes devised by Ofcom to the calculation of the price cap would result in a £70m hit to operating profit in “the initial period of the cap in the first quarter of 2019”.

This week, SSE and Npower announced that they were scrapping a merger of their retail energy businesses, citing the price cap as a factor in their decision.

In a statement issued in response to an enquiry from Sky News, a Centrica spokeswoman said: “Centrica plc is seeking judicial review of Ofgem’s decision of 6 November 2018, which relates only to the treatment of wholesale cost transitional arrangements and Ofgem’s decision not to investigate and correct its failure to enable the recovery of the wholesale energy costs that all suppliers incur.

“Through this action Centrica has no intention to delay implementation of the cap, and does not expect the cap to be deferred in any way.

“As we have previously said, we do not believe that a price cap will benefit customers but we want to ensure that there is a transparent and rigorous regulatory process to deliver a price cap that allows suppliers, as a minimum, to continue to operate to meet the requirements of all customers.”

The cap is expected to save customers on default tariffs around £76 on average and those on the most expensive tariffs as much as £120.

In total, the cap will remove around £1bn of overcharging

Centrica is said to have been concerned by the change in Ofgem’s approach to wholesale costs when devising the cap.

The effect of that was to avoid raising the level at which the price cap was set, according to one source.