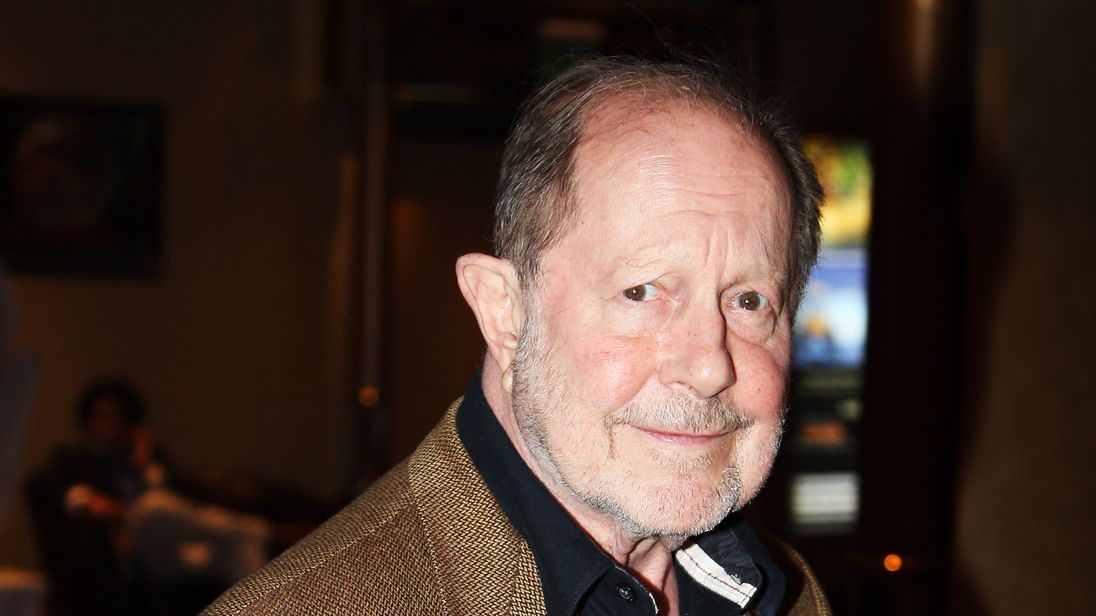 British film director Nicolas Roeg has died at the age of 90, his family have said.

The acclaimed cinematographer is best known for his unique and often controversial styles of film-making.

He directed the famous films Performance, Walkabout and The Witches among others.

His 1973 movie Don’t Look Now, starring Julie Christie and Donald Sutherland, gained significant traction for its graphic sex scenes and its focus on the psychology of grief.

In 1999, it was named the eighth-greatest British film of all time by the British Film Institute.

Other successful directors such as Steven Soderbergh and Christopher Nolan regarded him as a highly influential figure in the film industry due to his trademark narrative style and the use of disjointed and disorientating editing.

Roeg began his film career as a tea boy before moving up to clapper-loader at Marylebone Studios in London.

He worked as a camera operator and then a second-unit cinematographer before directing Performance alongside Donald Cammell in the late 1960s.

Most of Roeg’s films can be recognised for having scenes and images from the plot presented in a disarranged fashion.

He was awarded with a BFI Fellowship in 1994 and was made a Commander of the Order of the British Empire in 2011.

Many have paid tribute to Roeg on social media since the news of his death.

Writer and director Chris Carr tweeted: ‘”A sad day for cinema as another legend passes on.”

Film director Alex Secker said: “RIP Nicholas Roeg. For many people Don’t Look Now and The Witches are arguably two of the best the genre has to offer. He was hugely influential.”

And Liam Jarvis tweeted: “Very sad to hear the news of Nicholas Roeg’s passing; his non-linear narratives of doomy anticipation & extraterrestrial displacement in the 70s arrived a decade before I was born, but will continue to live long in the memory.”

Deliveroo in talks about fundraising as Uber lies in wait