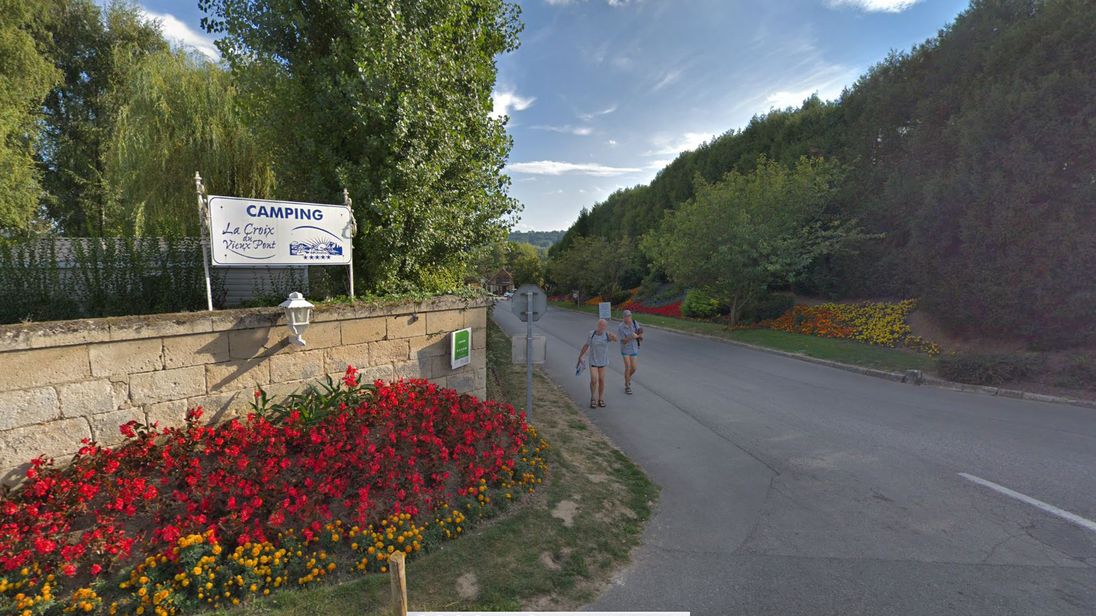 A British boy has died after getting into difficulty in a lake at a Eurocamp site in northern France.

The 12-year-old was found in the water of La Croix du Vieux-Pont in Berny-Riviere on Thursday at 6.30pm.

Dozens of people reportedly rushed to help as he was pulled from the lake, which is surrounded by a man-made beach.

He was airlifted to hospital in Paris, where he was pronounced dead.

In a statement, a Foreign and Commonwealth spokesperson said: “We are supporting the family of a British child who has died in France and are in contact with the French authorities.”

La Croix du Vieux-Pont is popular with British families visiting France as it is around an hour and a quarter away from Disneyland Paris.