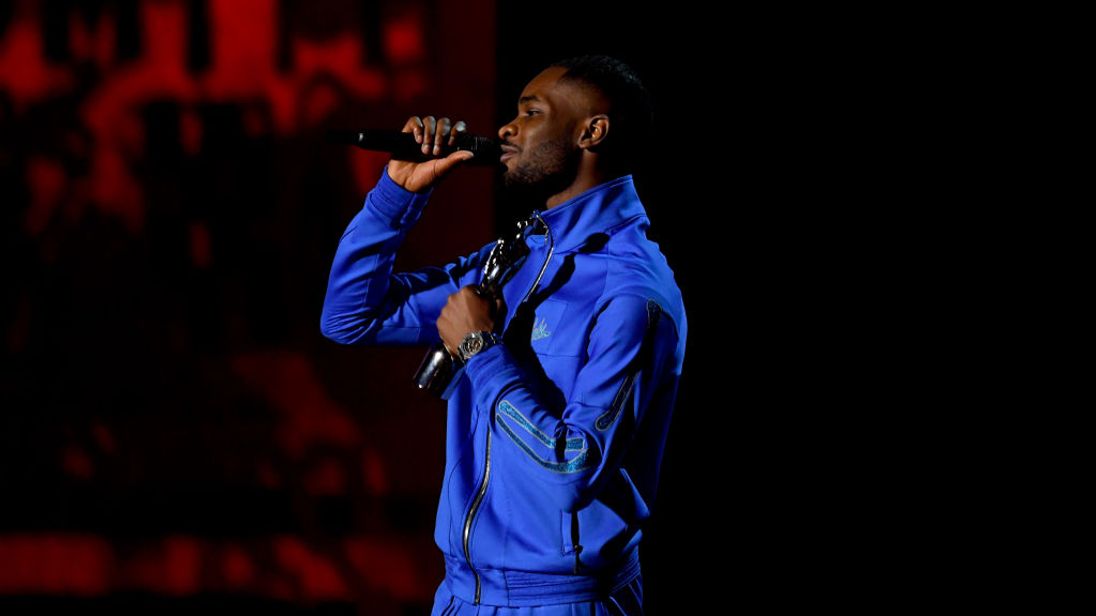 Next year’s Brit Awards have been pushed back by three months due to the coronavirus pandemic – the first time the music event has been delayed.

The show was originally scheduled to take place on 18 February but has now been moved to 11 May.

It has been held at the O2 arena in southeast London since 2011.

In 2021, the ceremony is expected to celebrate the 41st year of the awards.

The annual show is usually in February.

Those behind the show took the decision to delay it after consulting with the music industry and their event partners over the effects of the outbreak.

The BPI, which organises the awards, said the move will give a “fairer opportunity to all artists as well as ensuring a mix of huge domestic and global superstars that annually attend and perform at the show”.

The eligibility period has also been extended to work with the new date.

Geoff Taylor, chief executive of the BPI & BRIT Awards Ltd, said: “We want to make sure that the Brits delivers the outstanding production levels, superstar performances and live excitement that make it the biggest night in music.

“We believe that the best way to achieve this in 2021 is to move the show back a few months to May, and we are already at work planning a spectacular event that will remind us how important music has been in getting us all through these difficult times.

“I would like to thank our labels, ITV, AEG and Mastercard and all our partners for their fantastic support.”

The 2020 ceremony went ahead this year in February and saw rapper Dave win the album of the year award for his record Psychodrama.

Lewis Capaldi scooped the song of the year gong with his track Someone You Loved.

The awards ceremony was first held in 1977 under the moniker the BPIs.

After an eight-year break, it returned in 1982 and has been held annually ever since.

In 1989, it was rebranded to the Brit Awards after a change in sponsorship.