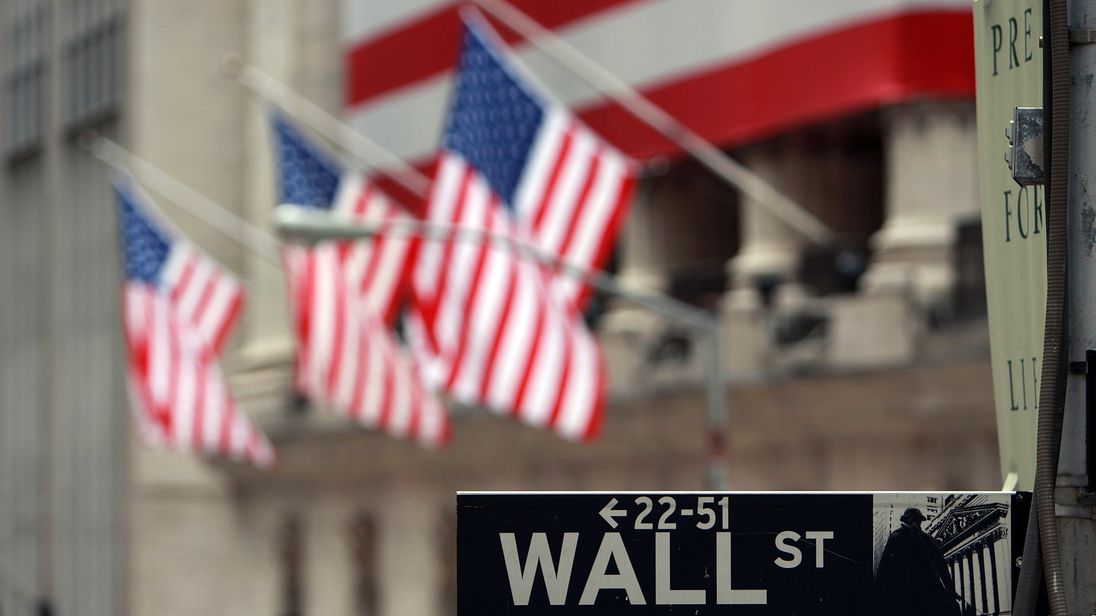 New York has ousted London as the world’s main financial centre after Brexit “cast a shadow of uncertainty” over the UK capital, according to a survey of financial executives.

The poll of 180 executives in asset management, private equity, hedge funds, banking and brokerage was conducted by consultants Duff & Phelps.

It found only 36% currently see London as the foremost global financial hub, down by 17% from last year, while New York won 52% of votes, up by 10%.

“Last year, Brexit cast a shadow of uncertainty over the United Kingdom’s economy; it has now escalated to full-blown crisis,” Duff & Phelps said.

“Looking ahead, however, globalisation’s diffusion of influence begins to be apparent: 12% of respondents expect Hong Kong to be the world’s preeminent financial centre five years from now.”

The poll follows separate findings last year which also showed London being knocked off its top spot by Wall Street.

Meanwhile, a financial services forecast published by the EY ITEM Club on Tuesday suggests that consumer lending, mortgage borrowing and business lending are all set to see growth slow to less than 2% this year.

Omar Ali, EY’s UK financial services managing partner, said: “The subdued economic picture, Brexit uncertainty and the emergence of some longer-term trends such as the decline in car ownership and continued high house prices are all taking their toll.”