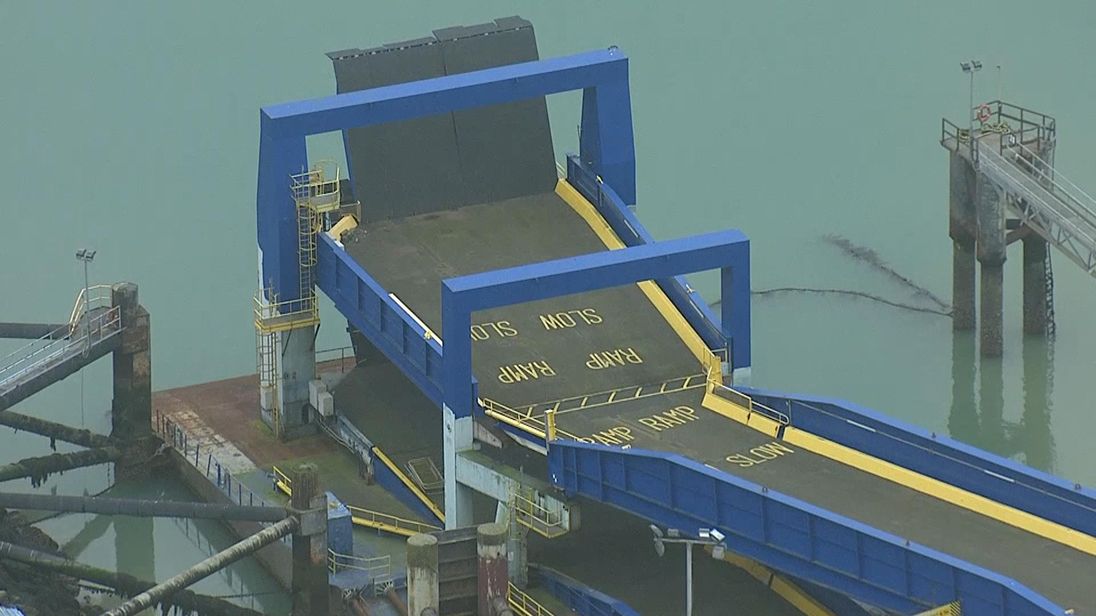 A firm with no ships that was to ensure ferries kept crossing the Channel in a no-deal Brexit has had its contract cancelled.

Seaborne Freight’s contract worth £13.8m had attracted widespread criticism after it emerged the firm owned no vessels suitable for carrying goods or vehicles.

The Department for Transport said it had decided to terminate the Seaborne’s contract after Irish company Arklow Shipping, which had provided backing to the deal, stepped away.

A DfT spokeswoman said: “Following the decision of Seaborne Freight’s backer, Arklow Shipping, to step back from the deal, it became clear Seaborne would not reach its contractual requirements with the Government.

“We have therefore decided to terminate our agreement.

“The Government is already in advanced talks with a number of companies to secure additional freight capacity – including through the port of Ramsgate – in the event of a no-deal Brexit.”