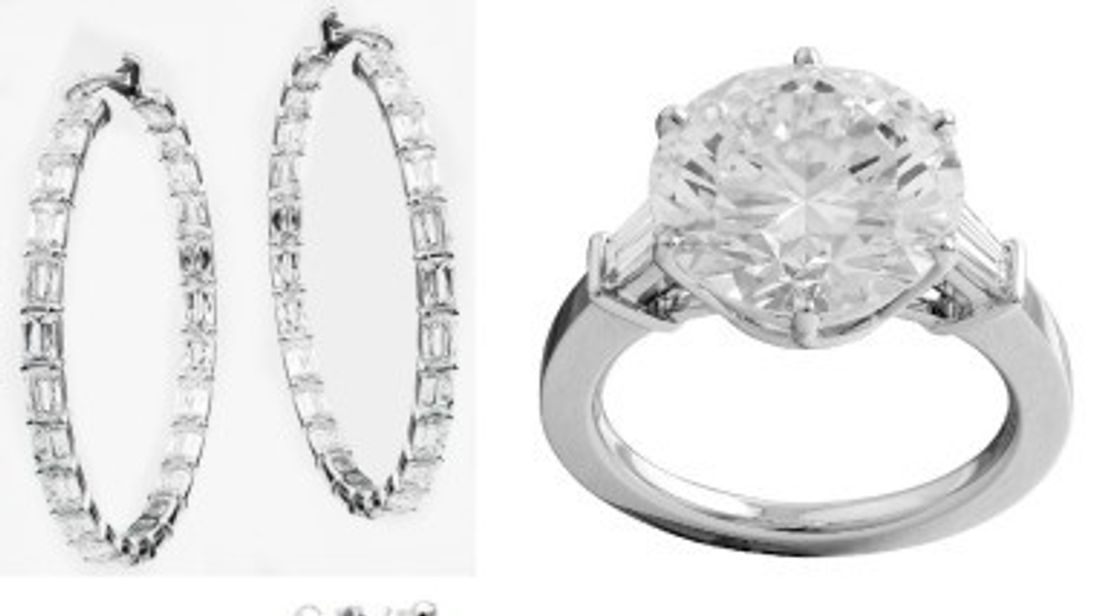 Burglars scaled the walls of a north London mansion and stole more than £1m worth of jewellery, while the family were inside.

An unknown number of people broke into the Haringey home while a woman in her thirties and her children were inside on 14 November at about 5pm.

The suspects got away through a first floor window and made off with jewellery, designer clothing and a “substantial” amount of cash.

Images of some of the stolen items have been released and have been described as having “huge sentimental” value to the woman – including earrings, rings and necklaces.

Detective Inspector Paul Ridley said: “Burglary is an extremely intrusive crime and the effect is often compounded further when the occupants are at home.

“This is an aggravating feature of this case as the victim was present with her young children when the burglars have forced entry, scaling the wall of the mansion and brazenly ransacking the premises.

“Many of these are very distinctive and rare, including the necklace, ring and earrings. I would ask anyone who has been offered this jewellery, including private collectors or jewellers, or seen these items for sale anywhere to report it to us immediately.”