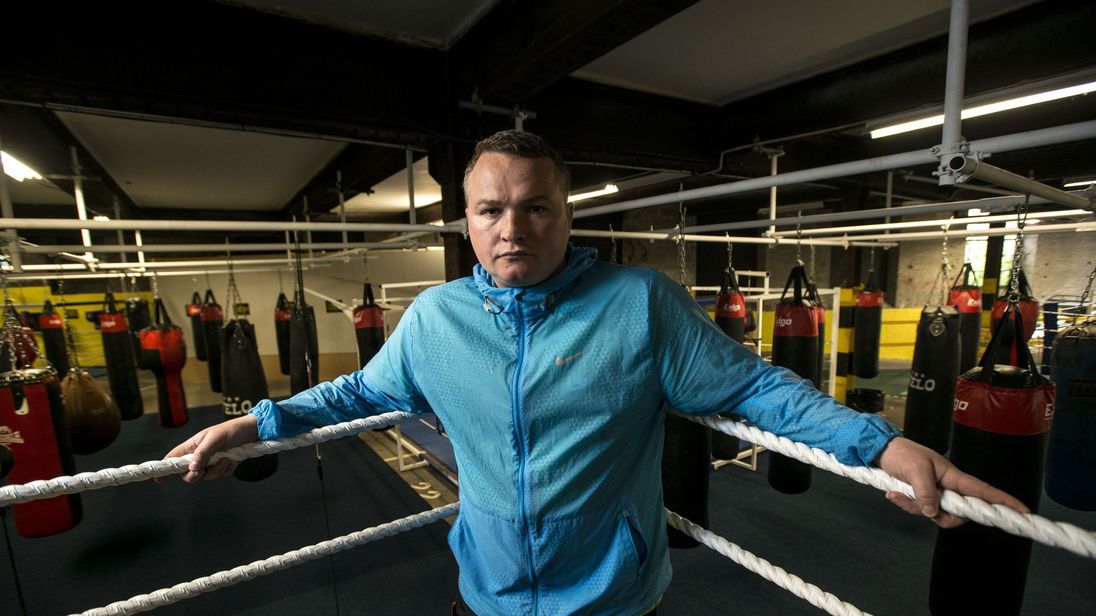 A man has been charged in connection with the murder of Trainspotting 2 actor Bradley Welsh.

He was shot dead on the doorstep of his home in Edinburgh on 17 April while his family were inside.

Welsh was found lying on a staircase and died at the scene.

Police said a 28-year-old would appear at Edinburgh Sheriff Court on 14 May.

He is also charged with the attempted murder of a 48-year-old man and the serious assault of a 22-year-old man in Pitcairn Grove on 13 March.

He was also in an episode of Danny Dyer’s Deadliest Men in 2008.

As well as acting, the 48-year-old was involved in charity projects and helped young people stay away from a life of crime through his Holyrood boxing gym.