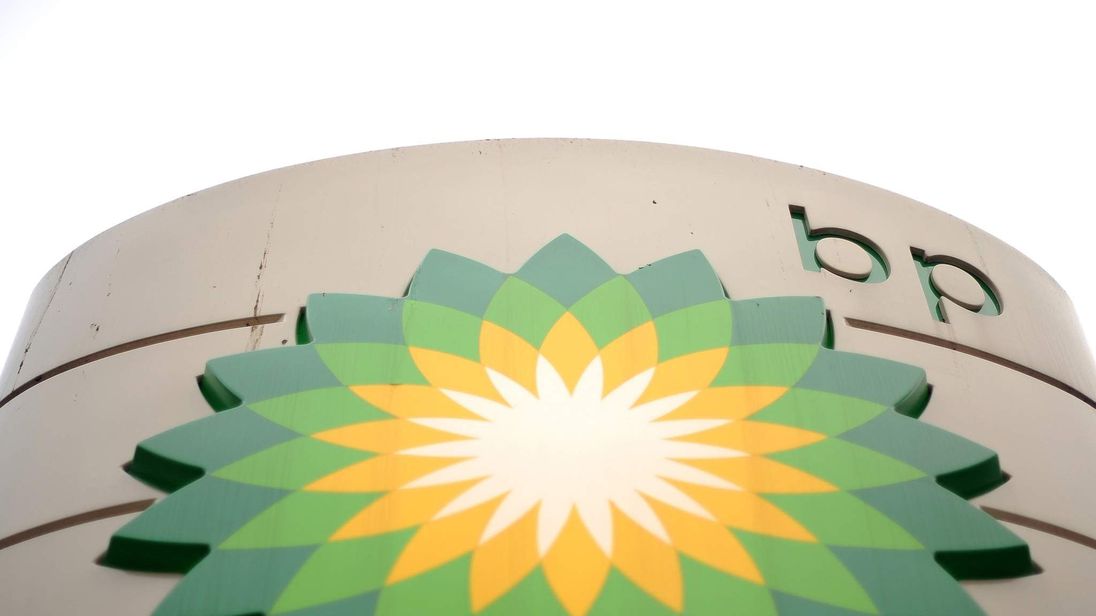 BP has hailed its best quarterly profit in five years as it reaped the benefits of a higher oil price as well as bigger earnings from its stake in Russia’s Rosneft.

Brent Crude prices averaged $75 a barrel during the July-September period, up from $52 for the same quarter in 2017.

The better than expected results saw shares in BP – a staple of many UK pensions funds – rise by more than 3% in early trading. Rival Royal Dutch Shell was up by 1%.

Profits climbed from $1.6bn to $4bn at BP’s “upstream” exploration and production division and its earnings from its stake in Rosneft were more than five times higher at $835m thanks to a $200m dividend as well as the higher oil prices.

BP’s production is expected to rise further when its $10.5bn acquisition of BHP Billiton’s US shale business completes this week.

In a further sign of confidence it plans to fund the acquisition – its largest in 30 years – from its available cash rather than asking for more money from shareholders.

It is still planning to sell $5bn-$6bn worth of assets to reduce debts.

The results showed BP continuing to shake off the legacy of the deadly 2010 Deepwater Horizon blow-out which has so far cost the company nearly $67bn, including $130m set aside in the latest quarter. BP paid out $500m from the fund in the period.

The wider oil sector is recovering after a price slump which saw the price of Brent crude tumble to below $30 a barrel in 2016, resulting in thousands of job losses including in the North Sea.

It is also faced with a transformation in the energy market over the coming decade.

“Growth in renewable energy and the introduction of electric cars may be long term worries for investors.

“But as profits gush and cash flows, the here and now looks pretty rosy for BP.”

Budget plans will go ahead regardless of Brexit outcome