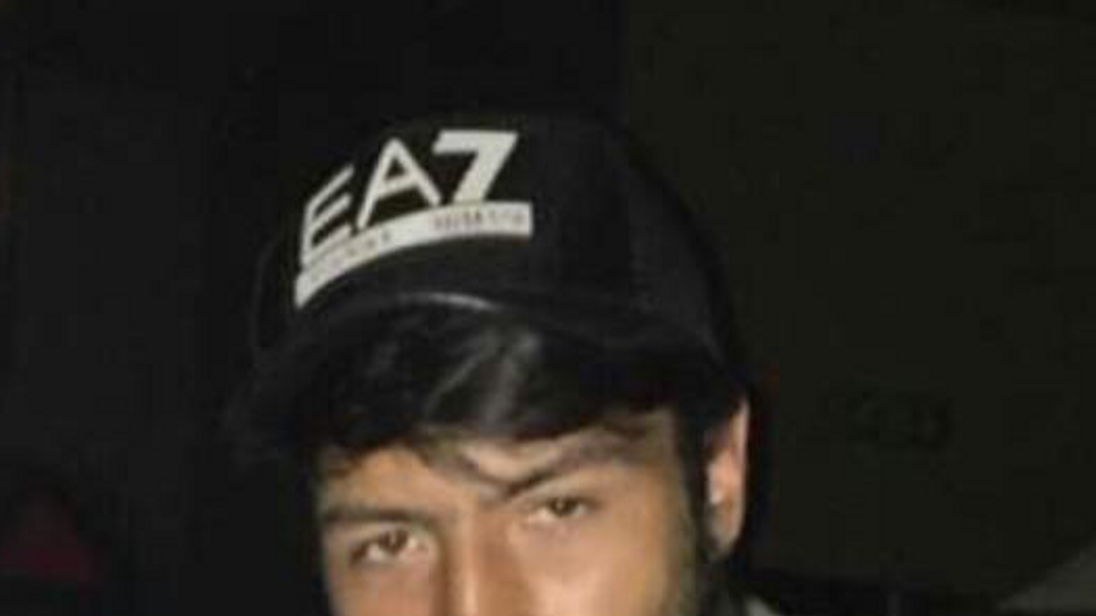 A 16-year-old boy has been arrested on suspicion of murder after another teenager was stabbed to death in Birmingham.

Hazrat Umar, 17, died at the scene after being attacked in the Bordesley Green area of the city yesterday.

A post-mortem will be held in due course, West Midlands Police said.

Hazrat is the third teenager in a fortnight to be stabbed to death in Birmingham.

His family is being supported by specialist officers.