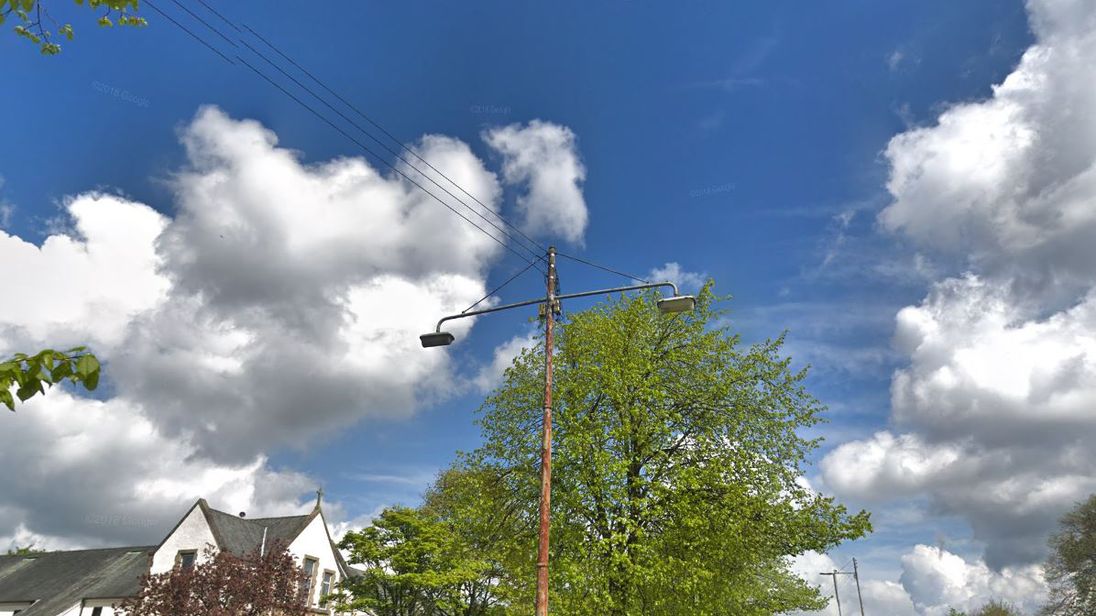 A 12-year-old boy is fighting for his life after he was electrocuted on a railway track in Glasgow.

British Transport Police (BTP) said the boy was taken to hospital with injuries that are believed to be life-threatening after what the force described as a “catastrophic incident” on Sunday.

BTP have launched an investigation to establish how the boy came into contact with the power lines.

The force said in a statement: “Shortly before 6.30pm on 18 August, officers from British Transport Police were called to the tracks close to Ashgill Road, following a report of a child being seriously injured.

“Paramedics from the Scottish Ambulance Service also attended and the child was taken to hospital in a critical condition. He remains at hospital receiving treatment.”

Detective Inspector Brian McAleese said: “This was a catastrophic incident for the young boy, who remains in hospital receiving treatment to a number of very serious injuries.

“His condition is believed to be life-threatening and we have specially trained officers supporting his family during this incredibly difficult time.

“We are making a number of urgent inquiries to establish the full circumstances leading to this boy coming into contact with the overhead power lines.

“While we have no reason to suspect there are any suspicious circumstances, we would ask anyone who witnessed what happened to get in touch,” he added.

BTP said officers will be carrying out extra patrols in the area over the coming days to help reassure the community.