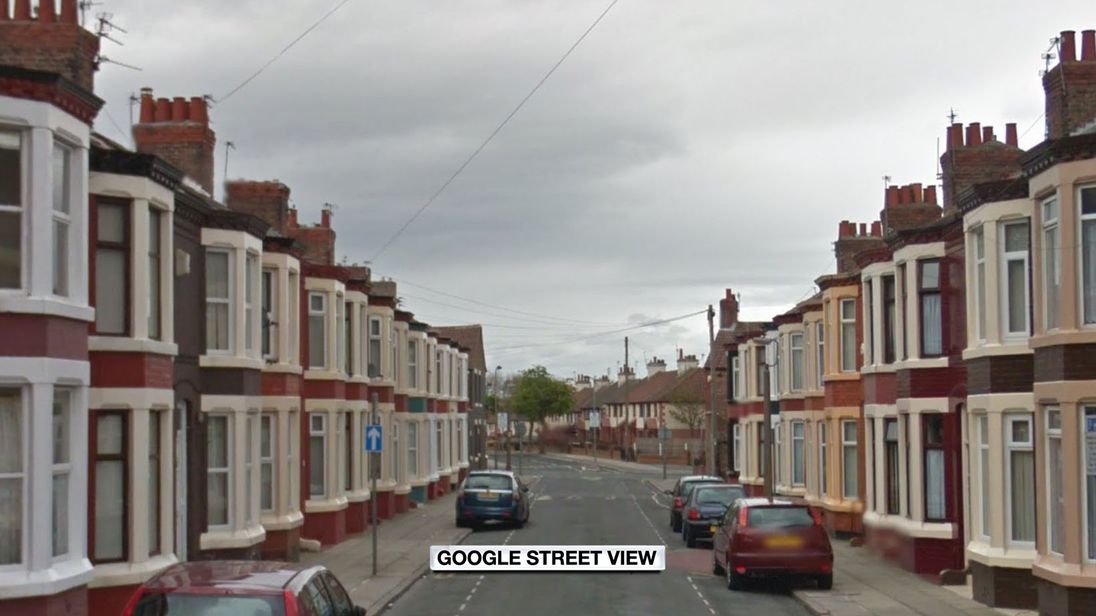 A 12-year-old boy has been arrested following a homophobic knife attack on two men in Liverpool.

Police say the two victims, both in their 30s, were walking through the Anfield area of Liverpool on Saturday at around 9.20pm, when three male youths approached them and began making “homophobic insults”.

One of the youths then pulled out a knife and assaulted the pair in Manningham Road, causing “significant injuries” and leaving them “incredibly shaken”.

One victim suffered injuries to his face and neck that were “serious but not life-threatening”, while the other sustained a minor hand injury.

Both men were taken to hospital for treatment.

Merseyside Police said a boy was being held and questioned in custody on suspicion of homophobic aggravated assault.

Detective Inspector Tara Denn said it was an “appalling and unprovoked attack” that was “simply unacceptable and won’t be tolerated”.

She added: “There is absolutely no place for hate crime in society and we know how much of a massive impact it has on victims.

“I want to reach out to the LBGT community, who I know will be deeply saddened by this news and reassure you that we stand with you and if you report such incidents to the police, we will do our utmost to support and protect you and bring those responsible to justice.”

Police are appealing for witnesses or anyone in living in the area to come forward.