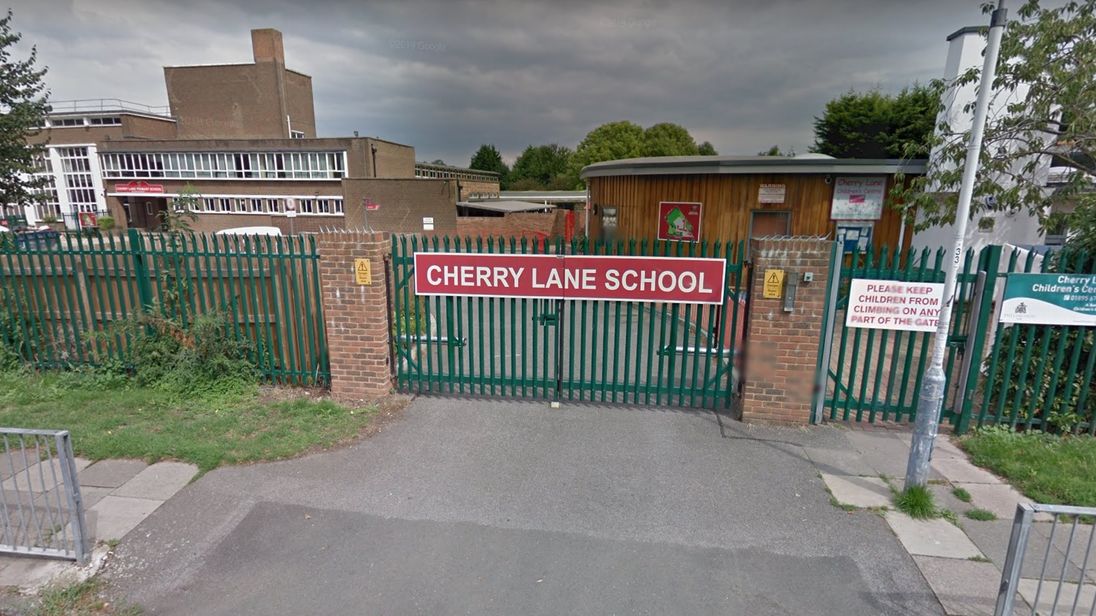 An 11-year-old boy has died after falling ill at his school in west London.

A statement from the Metropolitan Police said officers were called to the primary school in West Drayton at 11:50am on Wednesday after a child had been “taken unwell”.

It said: “Officers and the London Ambulance Service attended. The 11-year-old boy was taken to a west London hospital where sadly he died at 13:33.”

The statement added that the death was being treated as “unexplained” but was not believed to be suspicious.

“Officers are liaising with the school and local partners. Enquiries are ongoing,” it concluded.

Cherry Lane Primary School, where the boy attended, released a brief statement on its website, saying its “priority is to support the emotional well-being” of its pupils.

A statement from London Ambulance Service said it had been called to the school at 11:34am after a person had fallen ill.

“We sent an incident response officer, three medics in cars, an ambulance crew and an advanced paramedic to the scene.”

“Sadly, despite the extensive efforts of the medics, a person died.”