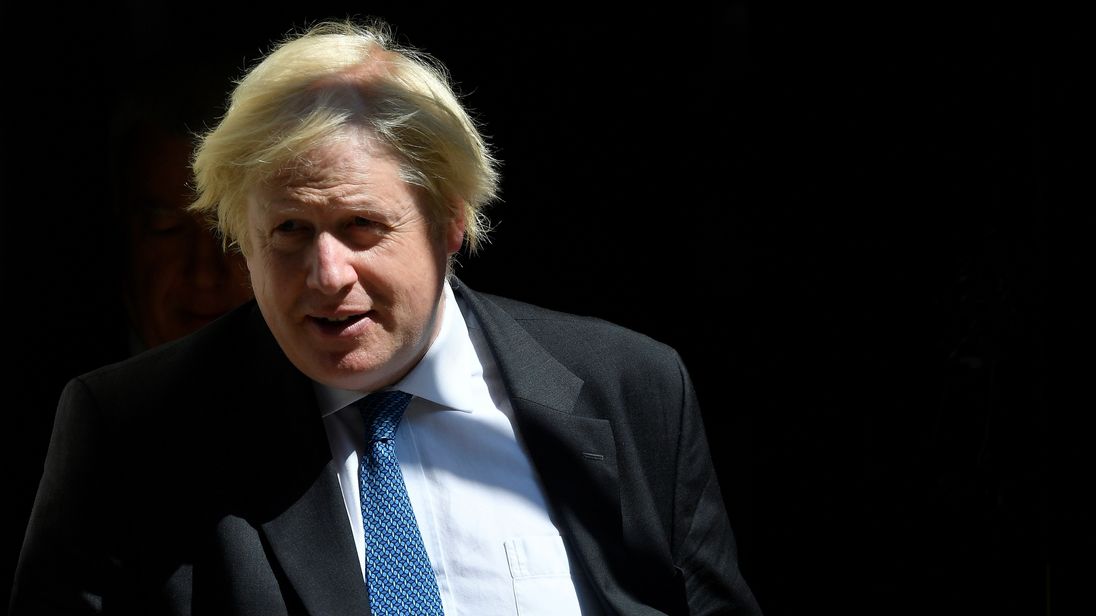 Boris Johnson is to be summonsed to court to face accusations of misconduct in a public office, over comments he made during the 2016 EU referendum campaign.

The bid to prosecute Mr Johnson was brought by Marcus Ball in the aftermath of the EU referendum.

He claims the former foreign secretary misled the public during the campaign and again at the 2017 general election.

“The conduct of the proposed defendant Boris Johnson was both irresponsible and dishonest.

He alleges Mr Johnson misrepresented the amount of money Britain sends the EU by using the figure £350m a week.

“The UK has never sent, given or provided £350 million a week to Europe – that statement is simply not ambiguous,” Mr Ball said.

He has managed to raise more than £200,000 through an online crowdfunding campaign.

The private prosecutor and speaker denies he is trying to obstruct Brexit.

Mr Johnson, represented by his lawyer Adrian Darbishire in court last week, has denied any wrongdoing.

“I should make it clear that because of the interest in this case that it is absolutely denied by Mr Johnson that he acted in an improper or dishonest manner at any time,” Mr Darbishire said.