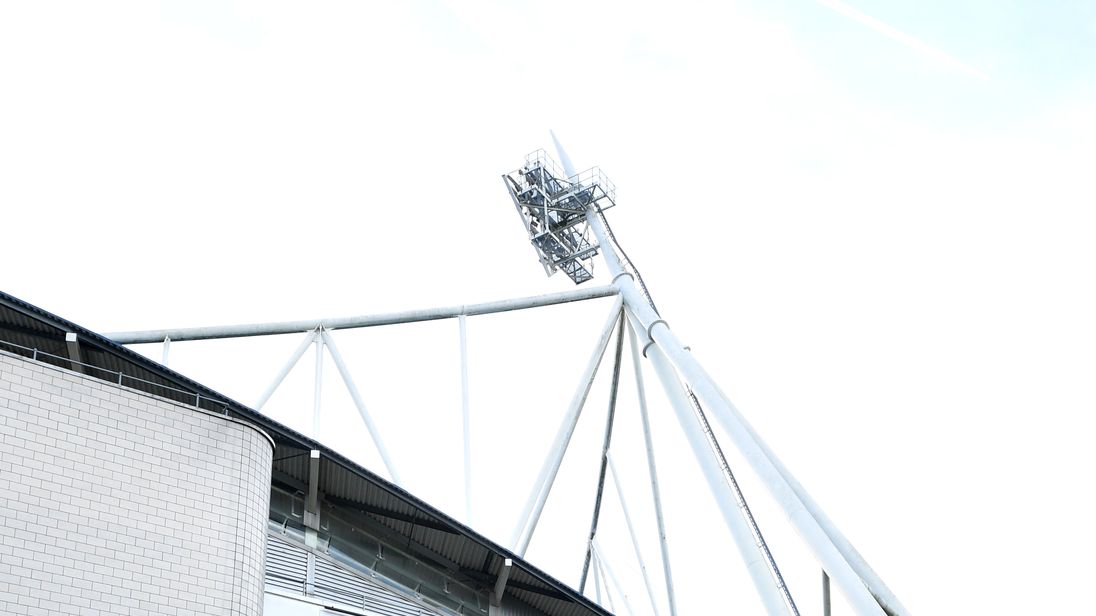 Bolton Wanderers have been saved from the brink after being sold to Football Ventures Limited.

The 145-year-old club was on the verge of liquidation after a deal to sell the club collapsed over the weekend.

The English Football League (EFL) gave administrator Paul Appleton 14 days to either sell the League One club or prove they can be funded for the rest of the season.

In a statement on Wednesday, Bolton said they were “pleased to announce” the sale of the club has now been completed.

Mr Appleton said: “This has been one of the most complicated administrations I’ve been involved with but I’m delighted to say we have finally reached a satisfactory conclusion with the sale to Football Ventures.

“At times, some of the hurdles appeared insurmountable and the frustration felt has been immense, not least by the supporters who have had to endure too many weeks of uncertainty.”

He added: “Now there can be a fresh start with owners who, I believe, will run the club for the good of the supporters and the community as a whole.

“For everything the fans have had to endure, they deserve nothing less.”

The announcement comes a day after Bury became the first club since 1992 to be expelled from the EFL after failing to secure new ownership.

Mr Appleton revealed on Monday that there was no money left to fund Bolton after a takeover bid by the Football Ventures consortium had stalled.

Talks continued on Tuesday and there was optimism Bolton would meet the 5pm deadline to announce a deal had been approved, but progress came too late to stop the EFL enforcing a 14-day notice to withdraw the club’s membership.