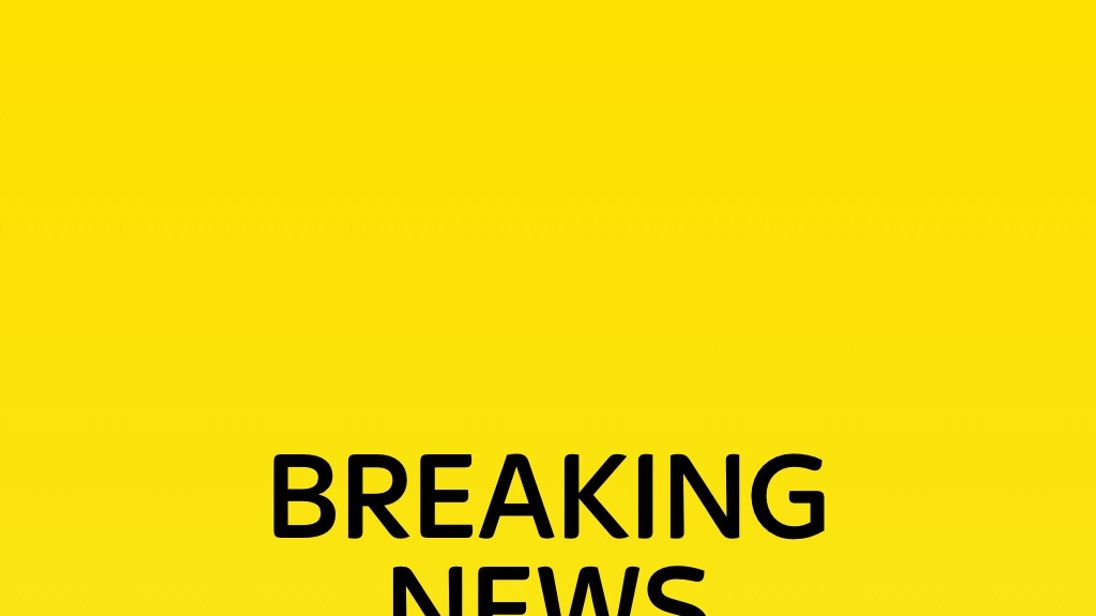 The body of a teenager who went missing near Clacton Pier in Essex on Thursday has been found.

He has been identified by Essex police as 15-year-old Ben Quartermaine.

The teenager went missing after 6.30pm on 26 July.

“We were called following reports that a body had been found near to Clacton Pier shortly before 8am this morning, Saturday, July 28,” police said.

Police say the death is not being treated as suspicious but the cause of death is currently unknown and enquiries are ongoing.

Woman wakes up with 3ft python in her bed