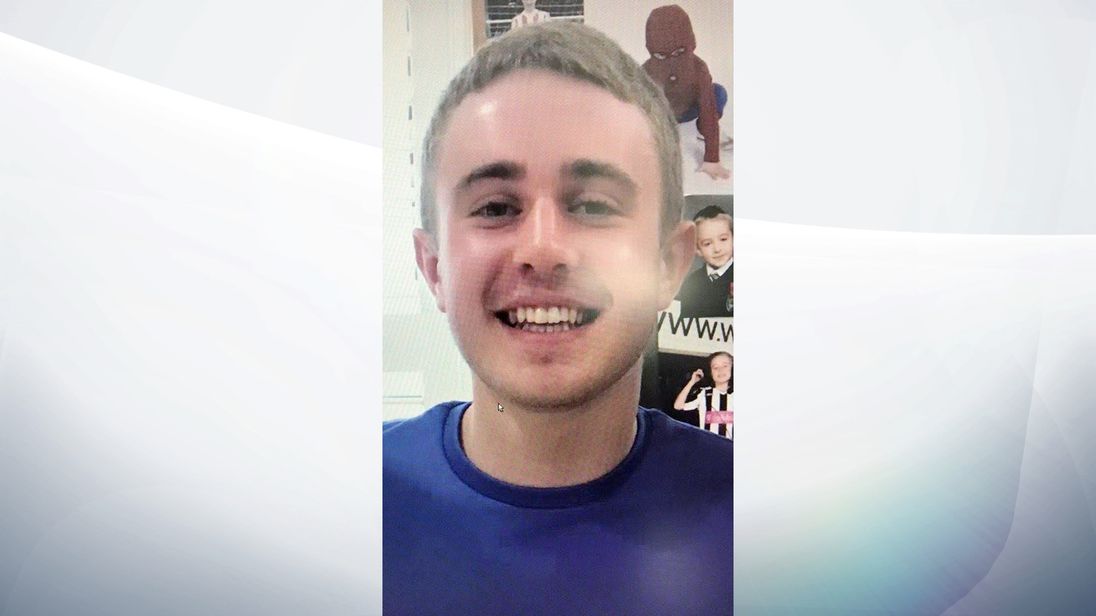 A body has been found in the search for missing Worcester student Thomas Jones, police say.

In a statement on Friday, West Mercia Police said: “Sadly, officers searching for missing 18-year-old Thomas Jones have recovered a body from the River Severn in Worcester today.

“Thomas’ next of kin have been informed but as formal identification has not yet taken place, no further details can be released at this time.”

Mr Jones, from Bromsgrove, was last seen crossing the Sabrina footbridge in the Midlands city more than a week ago.

He had then walked along a footpath on the river’s flood defences just before 3.50am.

The route is commonly used by students on their way from Worcester town centre to the university.

He has not been seen or heard from since.

Two men were arrested on Sunday but they were later released and are no longer being treated as suspects.

Hundreds of volunteers, including Mr Jones’s friends and family, had helped in the search for him, even launching appeals on social media for any sightings of him or information about what had happened.

Earlier this week, Chris Rodgers, Mr Jones’s uncle, told Sky News that the family are “realistic” about what may have happened to the student but “as long as there is a glimmer there [of hope], we’re going to keep looking.”

“It’s everybody’s worst nightmare as a parent, especially at this time – freshers’ week.

“Tom had everything to live for. He was a lovely, guy, a bright, happy lad.

“He’d just turned 18 and wanted to become a school teacher.”