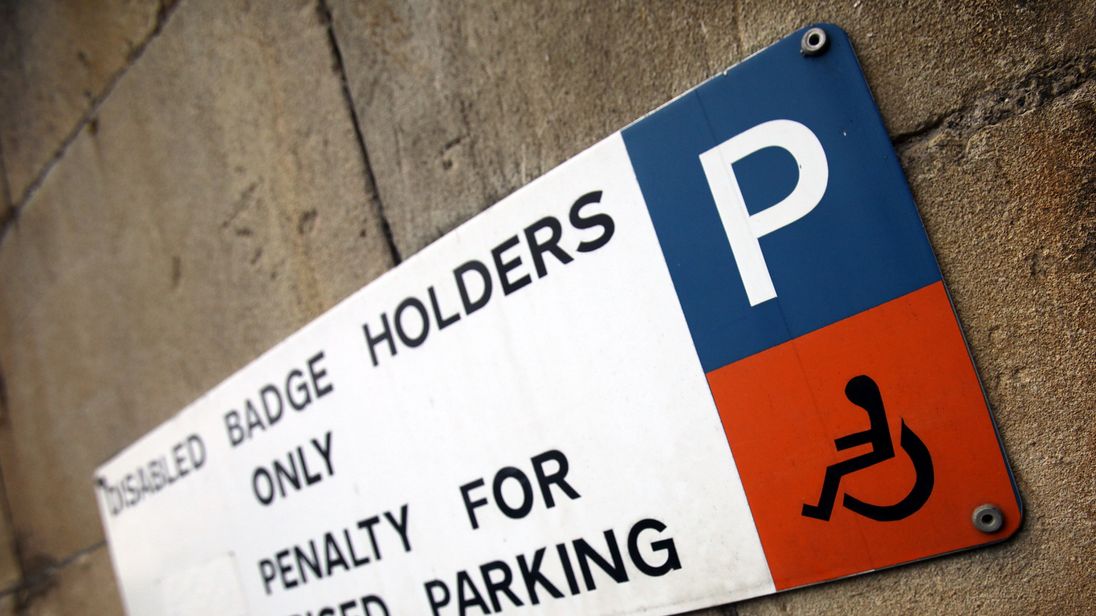 More than 60% of councils failed to prosecute a single motorist for misusing a blue badge for disabled drivers in 2017-18 – despite a growing number of badges being stolen.

Out of 152 local authorities in England, 94 (62%) didn’t bring any actions against individuals abusing the scheme, according to the Press Association.

Although 31 councils claimed to have a policy for prosecuting offenders, even these did not catch anyone misusing the disabled parking aids.

According to PA, councils in Nottingham, Middlesbrough, Shropshire, Luton, Milton Keynes, Bournemouth and Reading were among those to record zero prosecutions.

Across the country there were 1,215 prosecutions launched, all of which involved drivers using someone else’s blue badge.

Roughly 2.4 million disabled people in England have blue badges on their cars which permit them to park freely in pay and display zones, and for up to three hours on yellow lines.

In London the badge also exempts drivers from the congestion charge, and the London boroughs of Hammersmith and Fulham (137) and Newham (88) recorded the highest numbers of prosecutions across England, with Leeds (78) in third place.

Phil Talbot, spokesperson for disability charity Scope, said: “It’s disgraceful that so many local councils have failed to take action against people misusing blue badges – particularly at a time when thefts are on the rise.

“Stealing blue badges isn’t a crime without consequences. They are a vital lifeline for those who genuinely need them.

“Many disabled people rely on their blue badge to live independently, be part of the local community and contribute to their local economy.

“The police and councils need to do all they can to ensure they are serving their disabled residents by cracking down on this abuse.”

Martin Tett, the transport spokesman for the Local Government Association, added: “Councils have to take tough decisions on targeting limited resources on enforcement.

“Gathering evidence and mounting a prosecution can be time-consuming and expensive but councils know their areas and are best placed to decide the most effective way to tackle it.”

Thirty-nine arrested on suspicion of attempted murder after Hammersmith stabbing