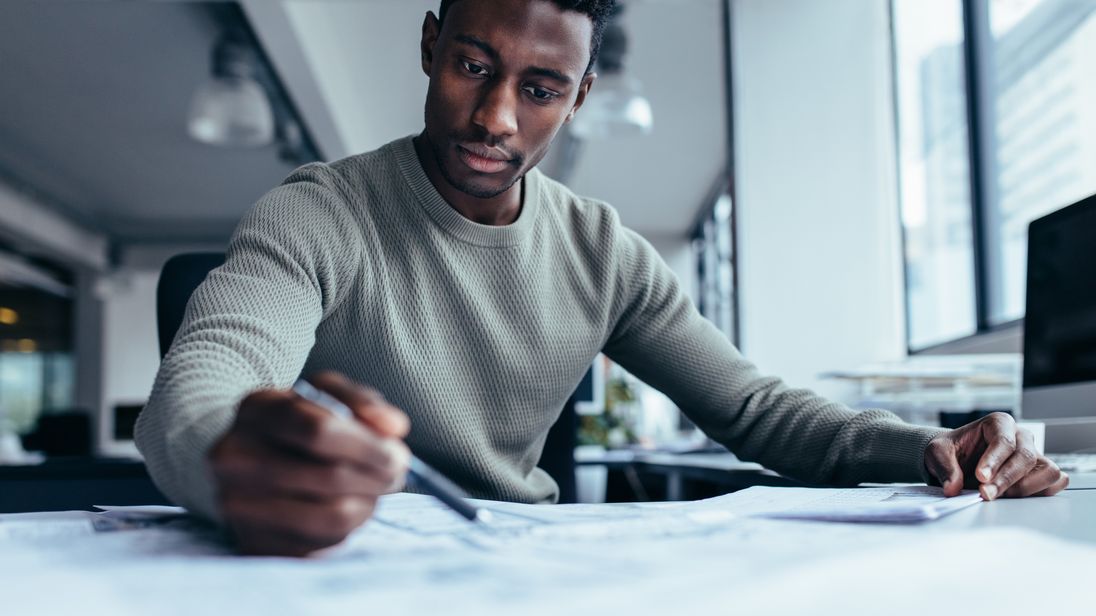 Britain’s 1.9 million black and ethnic minority workers face a £3.2bn “pay penalty” compared to white workers doing the same types of jobs, according to new analysis by a think tank.

The report from the Resolution Foundation found that pay differences persisted even when accounting for factors such as employees’ occupations, contract types and qualifications.

It calls for the government to make large firms report on black and minority ethnic (BAME) pay gaps as they already require for gender differences – a policy which is already being consulted on.

The study found that having a degree does not close the gap, with the worst pay penalty for all categories of workers faced by black male graduates, who on average earn £3.90 an hour, or 17%, less than their white counterparts.

For non-graduates, men of Pakistani and Bangladeshi origin face the biggest penalty of £1.91 an hour, or 14%, according to the report.

The think-tank calculated that taken together, the BAME workforce have been collectively losing out an average £3.2bn a year – based on data collected between 2007 and 2017.

This represented “a huge blow to the living standards of those affected”, it said.

Kathleen Henehan, research and policy analyst at the Resolution Foundation, said BAME workers had made “important gains in the labour market in recent years”, with record numbers having degrees and in work.

She added: “After the successful steps taken to expose and tackle the gender pay gap in 2018, we now need greater accountability on the ethnic pay gap in 2019.

“The government can make this happen by requiring large firms to report their BAME pay gaps alongside the reporting they’re already doing on gender.

“The results should give firms an extra incentive to tackle these issues.”

A government spokesperson said: “Diversity is good for businesses and this government is committed to ensuring the workplace works for everyone.

“We’re currently consulting on proposals for mandatory ethnicity pay reporting as part of a series of measures to help employers tackle ethnic disparities in the workplace.”