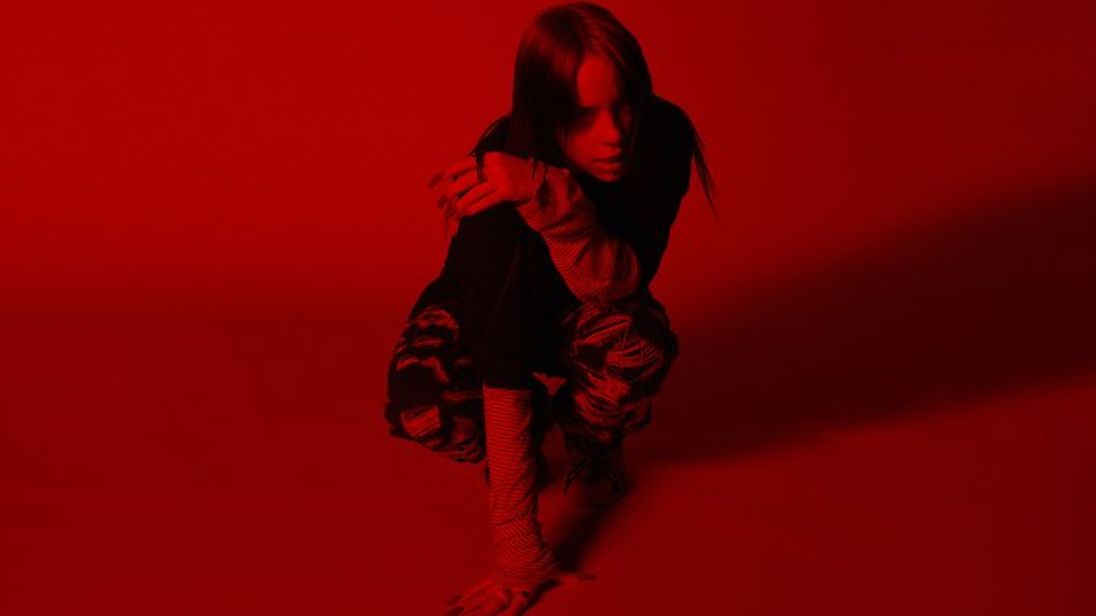 Billie Eilish is recording the new James Bond film theme tune – making her the youngest ever singer to do so.

The 18-year-old American artist was confirmed on the official James Bond Twitter account on Monday afternoon and was retweeted by Eilish moments later.

Her brother, Finneas O’Connell, wrote the song with her.

Hours before, she posted eight pictures of Bond girls, from Halle Berry to Lea Seydoux, on her Instagram stories, prompting speculation she would be performing the track for No Time To Die.

Eilish had already been linked to the 25th Bond film after director Cary Fukunaga recently followed her on Instagram – one of only 80 people he follows.

Other artists who had been linked to the No Time To Die theme include Dua Lipa and Beyonce.

Eilish is the youngest recording artist to perform the title track, and if previous performers are anything to go by, she could win awards for it.

Sam Smith was 23-year-old when he sang Writing’s on the Wall, the theme for the last James Bond installment, Spectre, which he won a Golden Globe and an Oscar for.

Adele was 24-years-old when she sang Skyfall for the film of the same name and won several awards including an Oscar, a Brit Award, a Grammy and a Golden Globe.

Eilish’s debut album When We All Fall Asleep, Where Do We Go? topped the UK and US charts when it was released last year.

It was the highest performing album in the US last year and the teenager already has two American Music Awards, two Guinness World Records and three MTV Video Music Awards.

She is also nominated for six Grammy Awards, including album and song of the year.

Hans Zimmer was confirmed on Monday as the new composer for No Time To Die’s score – less than three months before the film’s release on 2 April.

No Time To Die is no stranger to big names walking out, with British director Danny Boyle originally taking the helm before walking out in August 2018 and being replaced by American Fukunaga the following month.