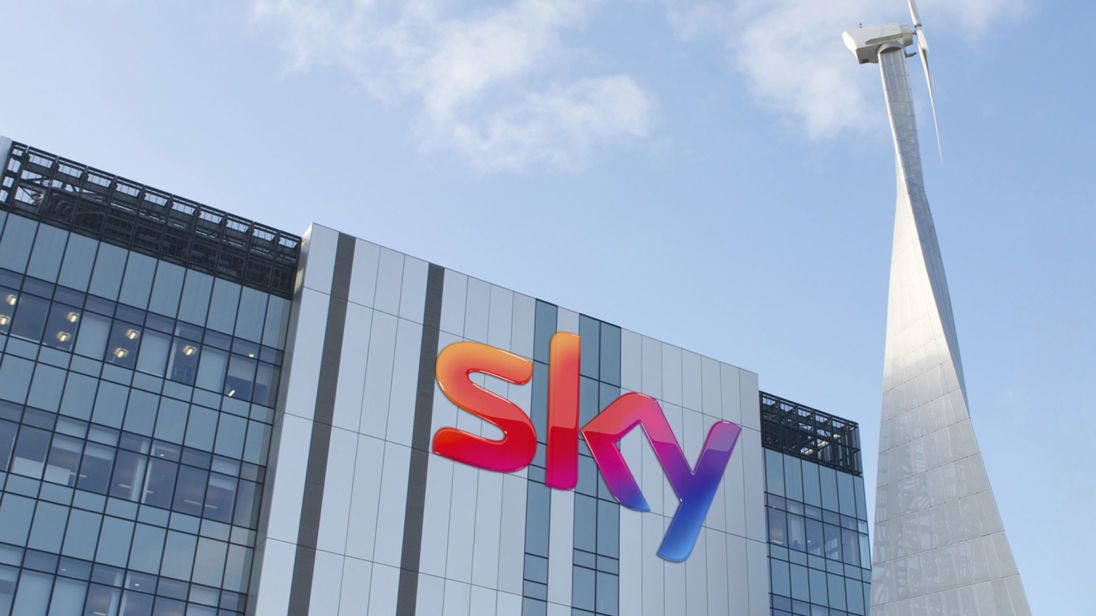 The bidding war for Sky plc, the owner of Sky News, is to enter a rare auction process unless a winner emerges.

The development was announced by the Takeover Panel, which presides over City rules governing bids for UK firms, as the clock ticks down to its deadline for American suitors 21st Century Fox and Comcast to make final offers for the UK-based home and mobile entertainment and communications company.

The panel’s ruling sets the scene for an auction that begins at 5pm on Friday and ends the next evening, as all sides involved in the process agreed to waive usual procedure for a contest over five days from Monday – the first working day after the deadline.

Each side has a maximum of three bids during the auction on Saturday.

That values Sky at almost £26bn.

Fox was yet to raise its £14 per share bid for the 61% of Sky that it does not already own.