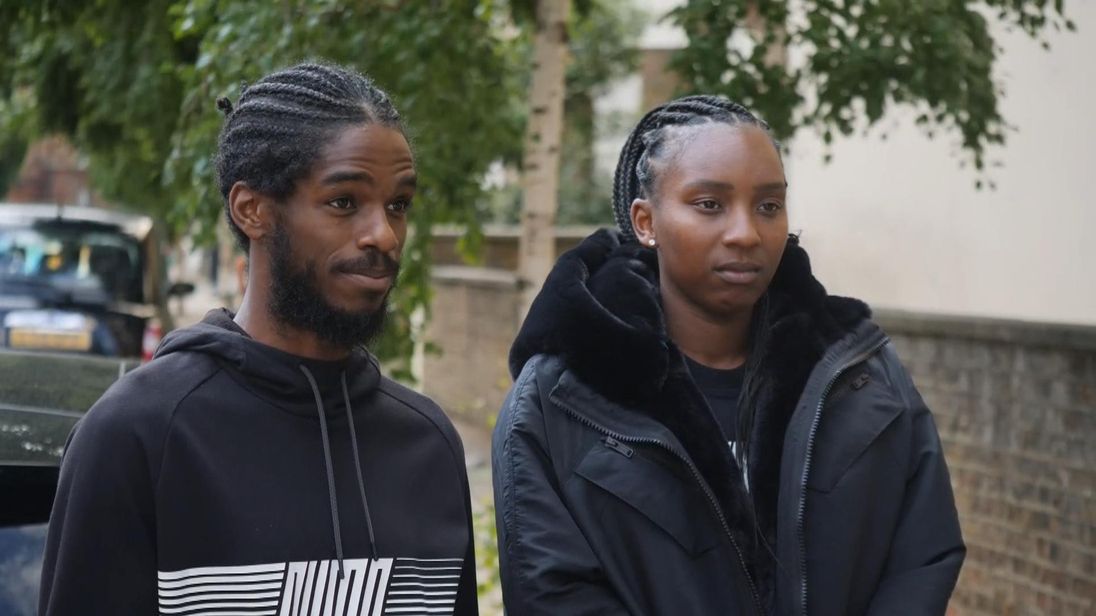 The Metropolitan Police has referred itself to the police watchdog after a stop and search involving athlete Bianca Williams.

Williams has claimed officers racially profiled her and her partner Ricardo dos Santos when they were handcuffed and separated from their three-month-old son after a traffic stop in London at the weekend.

A Met statement on Tuesday evening confirmed the service had made a voluntary referral to the Independent Office for Police Conduct.

They added: “We have now recorded this incident as a public complaint.

“The decision to refer to the IOPC has been taken due to the complaint being recorded and the significant public interest in this matter and we welcome independent scrutiny of the facts.

“Two reviews of the circumstances by the Met’s Directorate of Professional Standards have not identified misconduct for any officer involved.”

Yesterday, a Met Police spokesperson said no further action was needed after viewing footage of the incident.

“Officers from the Directorate of Professional Standards have reviewed both footage from social media, and the body-worn video of the officers, and are satisfied that there is no concern around the officers’ conduct,” the statement said.

The British sprinter told Sky News the incident left her “really scared” and made her feel “like we were the scum of their shoe” after footage of the incident was posted on social media.

“It was horrific,” she said.

“To them the UK’s not racist, but the UK’s very racist. It’s heartbreaking to know that if it’s not us, it’s going to somebody else.”

Scotland Yard confirmed nothing was found during the search and no arrests were made but they had said officers had stopped the vehicle after it was seen being driven suspiciously and on the wrong side of the road.

But Williams denied this, saying the car was “never” on the wrong side of the road.

Shadow justice secretary David Lammy described the video as “shocking footage that anyone in their right mind would be alarmed about”.

Labour leader Sir Keir Starmer, a former director of public prosecutions, said on Monday that he could see no justification for the use of handcuffs during the incident and he would “feel uncomfortable” if he were a senior officer watching the footage.

London Mayor Sadiq Khan also said he takes allegations of racial profiling “extremely seriously” and had raised the case with the force.