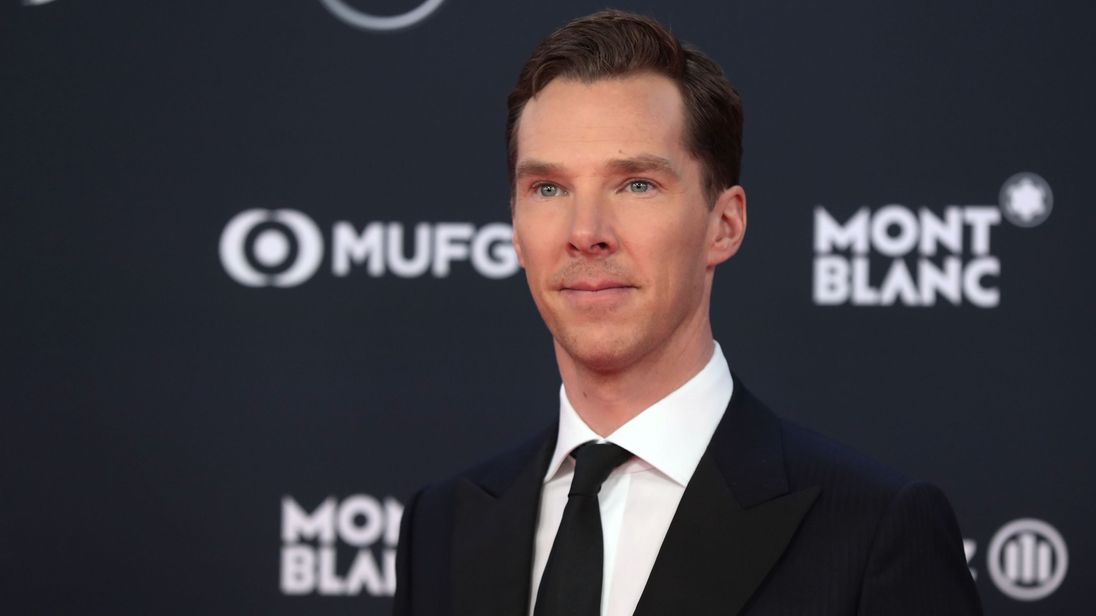 Benedict Cumberbatch has opened up about the moment he stepped in to help a Deliveroo driver who was being attacked – admitting in hindsight his actions may have been “foolhardy”.

The Hollywood star, 42, was in an Uber on Marylebone High Street, near the fictional Baker Street home of his detective alter-ego, when he spotted the incident.

But the actor has now admitted he didn’t think about the potential dangers.

Appearing on The EllenDeGeneres Show, he told the host how he “saw a Deliveroo bike, delivery guy, getting surrounded by some guys on a very cold November night”.

“I just stopped the Uber that we were in and got out and tried to calm the kids down, tried to calm him down because he looked like he was about to fight for his life.

“I literally got in the way… I also tried to stop traffic so they could witness it and if anything did happen, there were people there and that might scare any violence out of the situation.”

The Doctor Strange and Avengers: Infinity War star told the host: “It’s all got a bit exaggerated. I feel a bit weird talking about it.”

The driver of the car previously told The Sun: “Benedict was courageous, brave and selfless. If he hadn’t stepped in the cyclist could have been seriously injured.”

EU and non-EU migrants to get ‘same status’ after Brexit

Goldman Sachs ex-CEO Lloyd Blankfein said he might struggle to vote for Sanders over Trump, suggested he doesn’t see himself as rich, and compared Wall Street bankers to antelopes and samurai

Goldman Sachs ex-CEO Lloyd Blankfein said he might struggle to vote for Sanders over Trump, suggested he doesn’t see himself as rich, and compared Wall Street bankers to antelopes and samurai