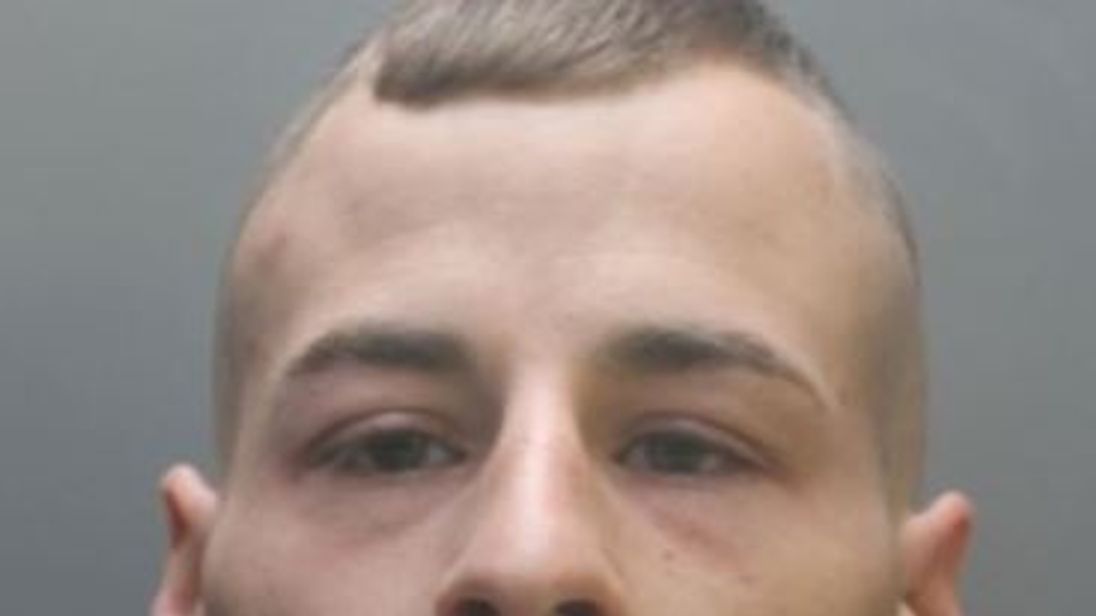 A banned driver who drove at 130mph during a police chase while a seven-year-old boy was also in the car has been jailed.

Lucas Needham, 26, was sentenced to 30 months behind bars after what the investigating officer called “one of the worst cases of driving I have seen in my 20 years of policing”.

Needham hit speeds of more than 130mph in a 70mph area and at one stage switched the car’s lights off even though it was 11pm and dark.

Police only realised a little boy was in the vehicle when they finally stopped it following the chase on the A55 near Caerwys, in Flintshire, Wales on 20 May.

He also admitted charges of failing to stop for police, disqualified driving, having no insurance and resisting arrest.

PC Pete Doran said: “The defendant in this case showed a complete disregard not only for the safety of his seven-year-old passenger but also other road users whilst driving in excess of 130mph, at which some points without any lights being displayed on the vehicle.

“This was one of the worst cases of driving I have seen in my 20 years of policing.

“I welcome the sentence that this individual has received and hope it will send out a clear message to anybody who thinks of trying to evade from the police that we will not tolerate this type of behaviour on the roads of North Wales.”

Woman with mental age of child to have abortion, court rules | UK News