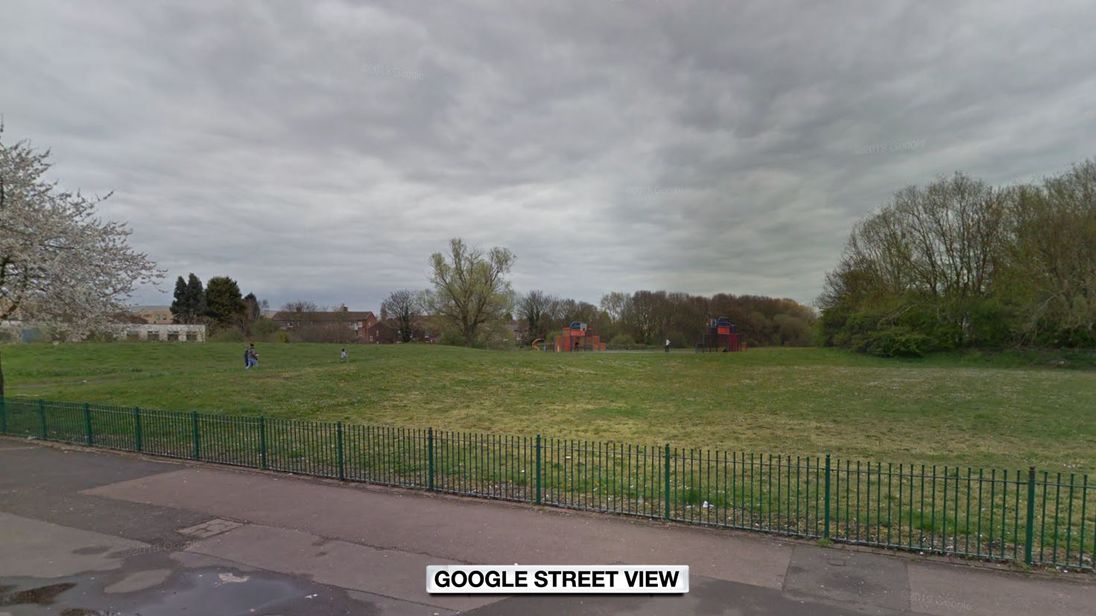 A man has been arrested after a baby boy was hit in the eye with a golf ball at a playground in Birmingham.

West Midlands Police says officers were called to a play area outside Radley Court on Sheldon Heath Road at about 8.40pm on Friday.

Paramedics alerted the force after receiving reports that the child was hurt.

A policewoman said: “The three-month-old baby boy was taken to hospital with a serious eye injury, where he remains this morning.

“A 36-year-old man was arrested on suspicion of assault and is currently in custody.”

It is understood the man and the child are not related.