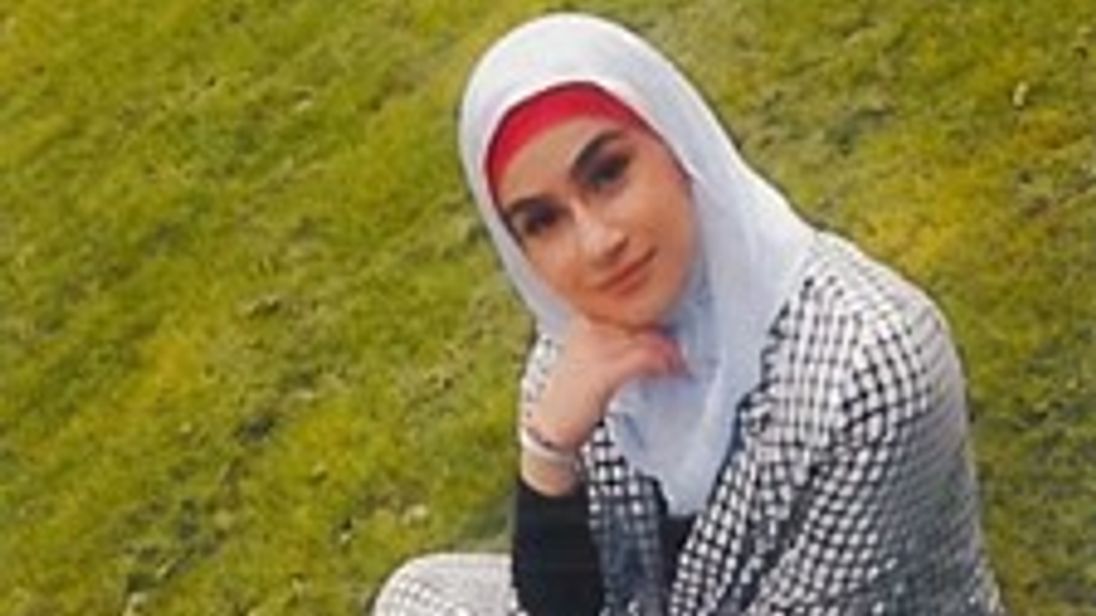 Two men have been charged with the murder of 19-year-old Aya Hachem who was killed in a shooting in Blackburn.

Feroz Suleman, 39, and Abubakir Satia, 31, both from Blackburn, have been charged with murder and attempted murder, Lancashire Police said.

The law student was walking to a supermarket on 17 May when she was shot.

Emergency services were called to the scene in King Street shortly after 3pm.

Aya was taken to hospital but died a short while later.

A post mortem examination revealed that she died as a result of a gunshot wound to her chest.

Detectives said two shots were fired in the incident. The first hit a building and the second struck Aya.

They confirmed the murder charge related to Aya’s death and the attempted murder charge was to the man police believe was the intended target.

Suleman and Satia are due to appear before magistrates tomorrow.

Two men, aged 33 and 36 from Blackburn, who were arrested on Monday 18 May on suspicion of murder and attempted murder have been released on bail pending further enquiries.

A number of others arrested in connection with the murder remain in custody. Enquiries are ongoing.

Detective superintendent Andy Cribbin, of the force major investigation team, said: “While we have now charged people in connection with Aya’s murder our enquiries are very much ongoing.

“I would like to thank all those who have come forward to assist with our investigation so far and to continue to encourage people to come and speak to us if they have information.”

Police are continuing to appeal for information and video footage from the incident.

Anyone with any information or footage should call 101, quoting log number 0412 of 18 May, or anonymously via independent charity Crimestoppers on 0800 555 111.