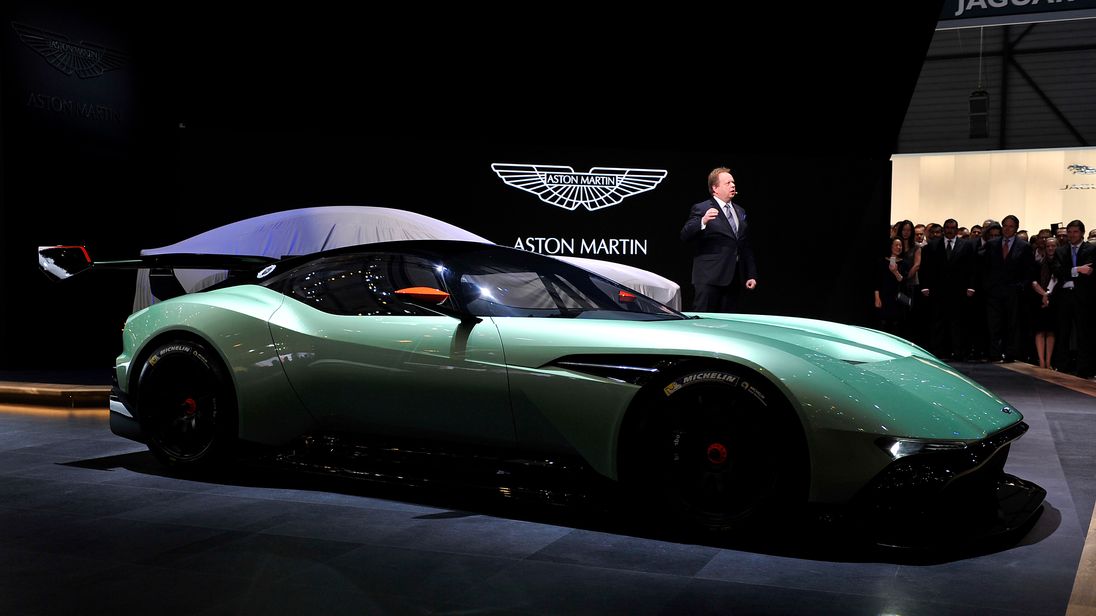 The boss of Aston Martin says border problems after Brexit could leave it unable to use Dover to send and receive parts.

The British carmaker is examining contingency plans amid concerns that the port may not cope with the increase in red tape expected after the UK leaves the European Union.

The firm’s chief executive Andy Palmer says it is considering relying more on air transport, particularly from Coventry and Birmingham, which are closest to its Gaydon plant in Warwickshire.

The company is also considering using the port of Sunderland instead of Dover.

Mr Palmer told Reuters: “You can get a few days of engines and gearboxes relatively easily into the cargo decks of a plane so whilst it’s relatively expensive that is probably our primary backup.”

Currently Aston Martin only uses air transport as an emergency.

Mr Palmer said any plans would need to be signed-off by the company’s board by the end of the year.

With talks between the UK and EU moving slowly, those decisions may have to be made with little knowledge of what post-Brexit trading will look like, he said.

“There is undoubtedly a cost associated with it, but it’s cheaper than not building cars,” Mr Palmer added.

Aston Martin’s car approvals were switched from the British vehicle agency to its Spanish equivalent earlier this year and Mr Palmer said the company’s next model – the crossover DBX – would also be approved in Spain.

Earlier this month, Aston Martin became the first British carmaker to list on the London Stock Exchange but its shares skidded following the debut.

The company, famous for making James Bond’s cars, last year made its first profit since 2010.

Aston Martin employs more than 2,700 people, and sells its cars in 53 countries.

Outrage over school’s ban on talking between lessons