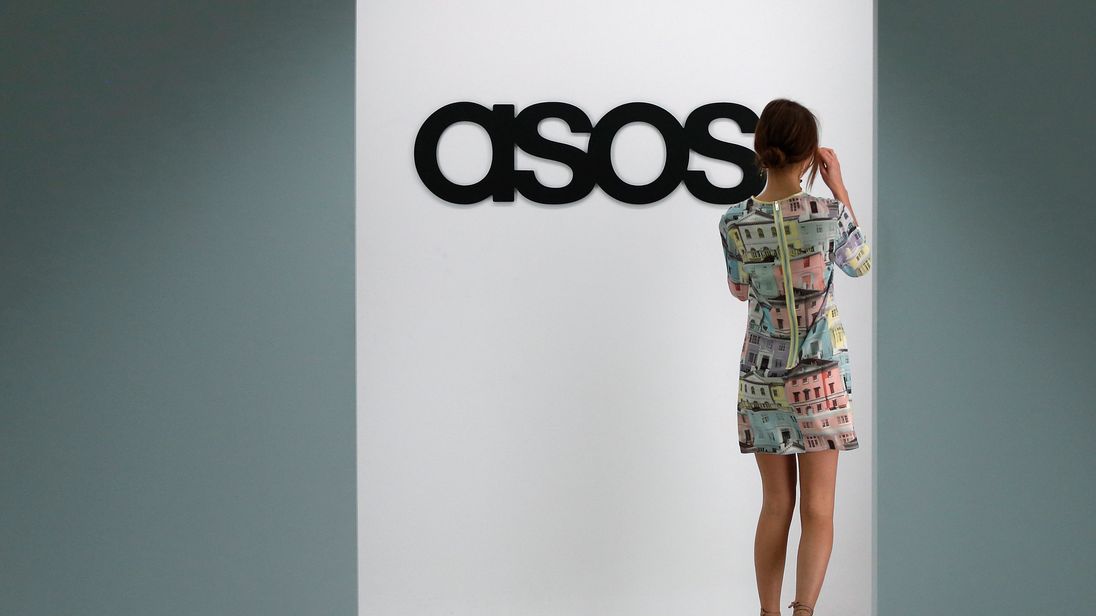 ASOS has reported a “significant deterioration”in sales growth – with heavy discounting ahead of Christmas now expected to take a toll on profits.

The online fashion retailer said it had been forced to join a markdown frenzy at a time when the wider high street is already suffering the effects of weaker consumer confidence in the run-up to Brexit.

Shoppers were also more cautious in many of its other major EU markets, ASOS said, including Germany.

France, which has suffered five weekend of sales disruption because of riots, was also hit by tougher trading.

ASOS reported a 14% rise in total retail sales for the three months to 30 November – with UK sales up 19%.

However the company said that its growth had come at a cost to profit margins.

“Whilst trading in September and October was broadly in line with our expectations, November, a very material month for us from both a sales and cash margin perspective, was significantly behind expectations.

“The current backdrop of economic uncertainty across many of our major markets together with a weakening in consumer confidence has led to the weakest growth in online clothing sales in recent years.

“We have recalibrated our expectations for the current year accordingly.”

The company’s trading update suggests few are immune to the trading troubles.

Primark – like ASOS – has been a consistent performer in recent years but the high street fashion favourite warned investors 10 days ago that November sales had proved “challenging”.

Sports Direct and House of Fraser boss Mike Ashley is another to have spoken extensively on the high street’s struggles.

ASOS had delighted the market when, in October, it announced a 28% surge in annual pre-tax profits despite demand headwinds and had predicted even better things to come.

Thomas Markle says he is being ghosted by ‘controlling’ daughter Meghan