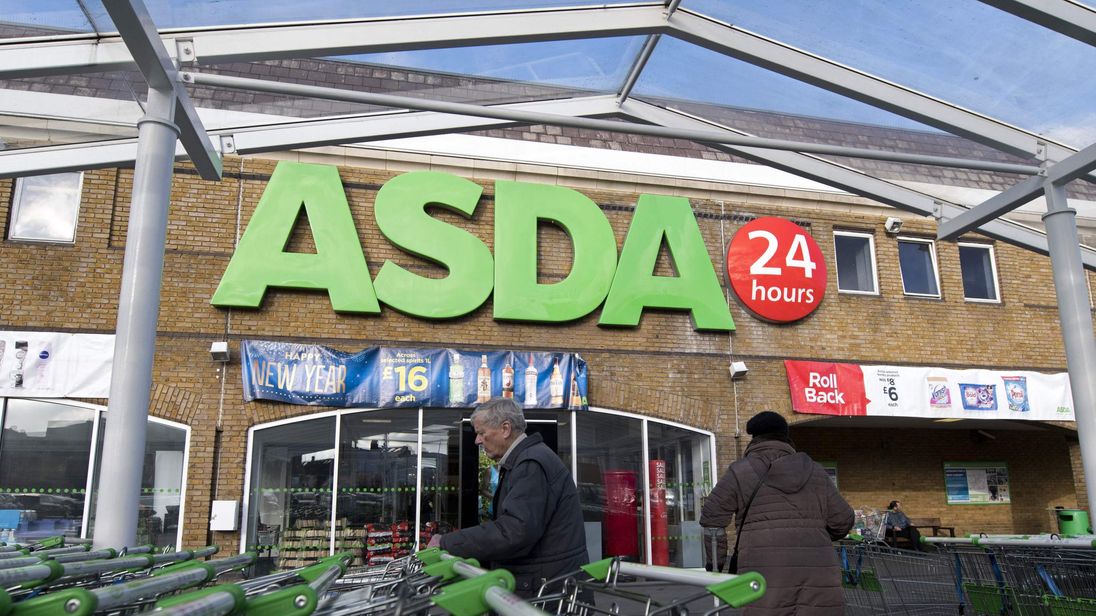 Asda has lost a challenge at the Court of Appeal in the latest round of a long-running dispute with its staff over equal pay.

The case involves thousands of retail workers, mostly women, many of whom were paid by the hour for in-store work as far back as 2002.

They say they should be paid the same as those working in the supermarket’s depots, who are mostly men.

The supermarket chain was challenging an Employment Appeal Tribunal decision that the jobs in Asda stores are comparable to those in its depots.

At the Court of Appeal in London, Lord Justice Underhill ruled that “Asda applied common terms and conditions wherever they [both types of workers] work”.

The judge added that Asda’s application to appeal to the Supreme Court had been refused.

The workers must still prove their roles are of equal value and, if they are, that there is no reason aside from sex discrimination that they should be paid equally.

During the Appeal Court hearing in October, Asda’s barrister Christopher Jeans QC had described the employment tribunal’s decision as “nonsensical”.

He had said: “It is not enough that the claimant and comparator share the same employer.”

But, for the employees, Andrew Short QC said the staff believed their work was “of equal value to that of the distribution workers”.

He said the difference in pay could be explained, at least in part, by “stereotypical assumptions about the nature of ‘women’s work’ and the role of men (but not women) as breadwinners”.

It estimates that if the big four supermarkets lose their cases and are ordered to pay eligible staff, the value of the claims could be more than £8bn.

Linda Wong, from Leigh Day, said the firm’s clients were “delighted” at the ruling.

She added: “We now hope that rather than continuing to spend huge sums of money thwarting attempts to pay their staff what they are worth, Asda and the other major supermarkets pay their staff fairly as these workers are also their customers and fair wages benefit all businesses and UK society in general.”