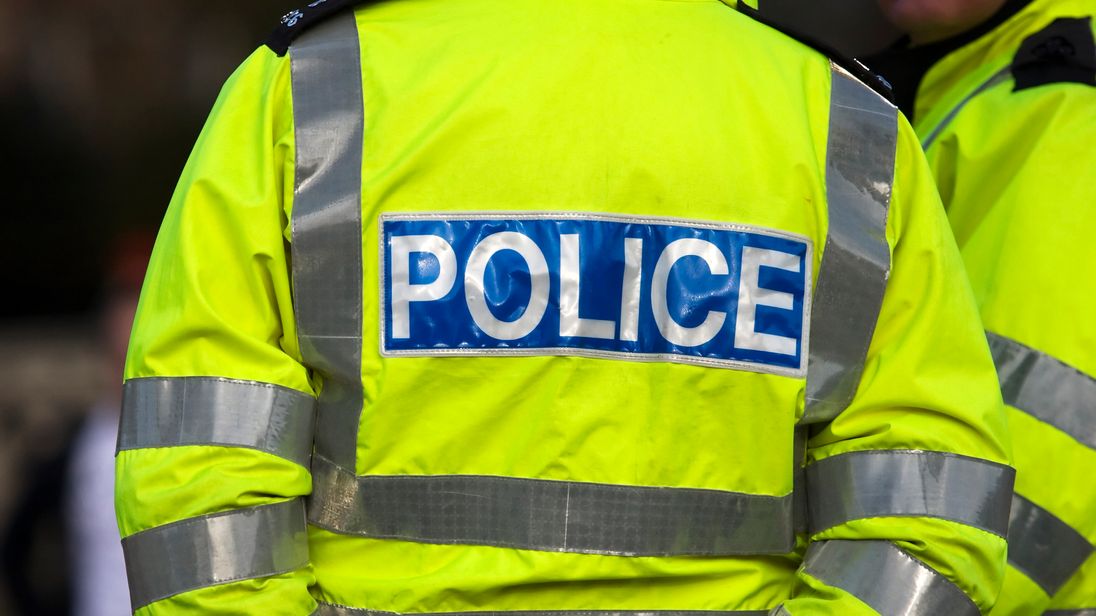 A man has been arrested under the Terrorism Act by police investigating extreme right-wing activity in Leeds.

The 33-year-old is being held on suspicion of the commission, preparation and instigation of terrorist acts.

West Yorkshire Police said officers are searching a property in Leeds following the planned and intelligence-led arrest by counter-terrorism officers.

The man is being detained in a West Yorkshire police station for questioning.

Superintendent Chris Bowen said: “I understand our communities will have concerns about this police activity but I want to offer my reassurance that public safety is our top priority.

“If you do have any concerns, we would ask that you speak to your local neighbourhood policing team.

“If you see or hear something that could be terrorist related, act on your instincts by reporting your concerns at www.gov.uk/ACT.”