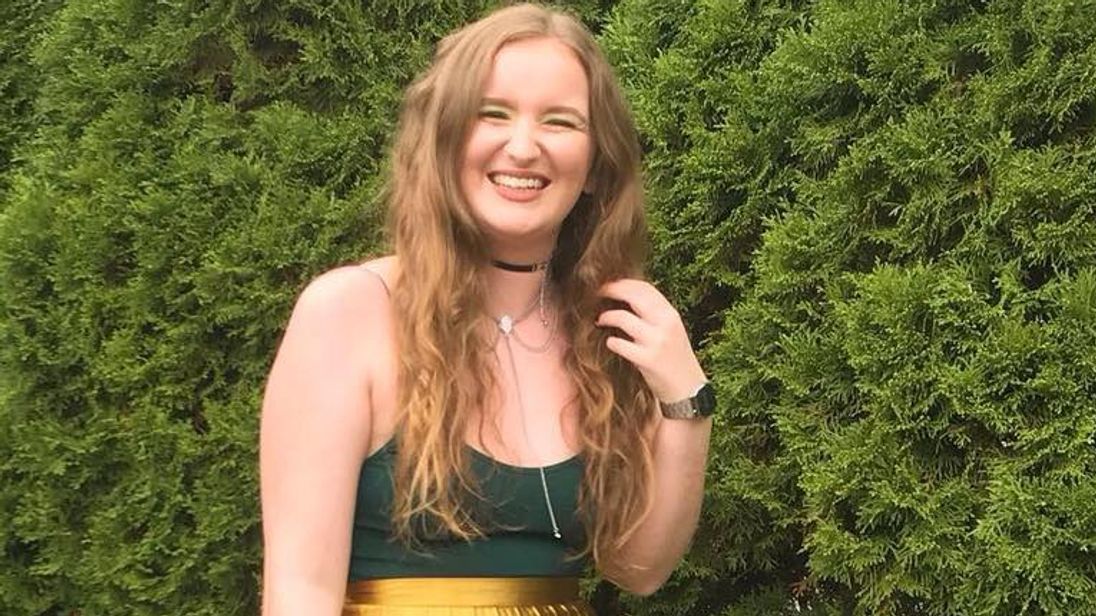 A post-mortem has confirmed that British backpacker Amelia Bambridge died of drowning, a Cambodian official has said.

The 21-year-old’s body was discovered in waters near the Thai border, around 62 miles away from where she went missing, on Thursday.

The governor of Preah Sihanouk province said her body was examined at the main hospital in the city of Sihanoukville in Cambodia.

The police chief earlier said the post-mortem would be attended by forensic police, a hospital doctor, a court prosecutor, a representative of the British Embassy and members of Ms Bambridge’s family.