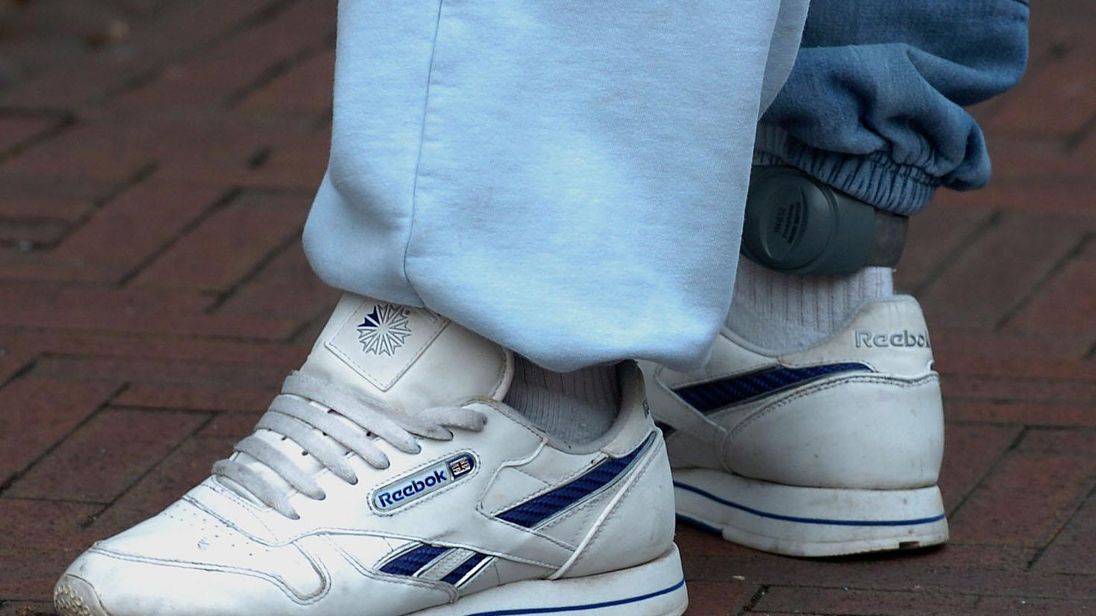 People convicted of crimes fuelled by alcohol could be banned from drinking and forced to wear sobriety tags.

An estimated 39% of violent crime involves an offender under the influence of alcohol, and the social and economic cost of alcohol-related harm is estimated to be £21.5 billion per year, according to the Ministry of Justice (MoJ).

Under new laws due to come into force across the country later this year, offenders who have been served with an “alcohol abstinence order” could be made to wear ankle tags which monitor their sweat every 30 minutes to check of they have drunk alcohol. They could be forced to wear the tags for up to 120 days.

The technology is said to be able to distinguish between alcohol-based products like hand sanitiser and can detect when contact between the skin and tag is blocked.

According to the MoJ, pilot schemes in Humberside, Lincolnshire, North Yorkshire and London indicated that offenders were alcohol free on 97% of the days monitored and they reported this having a “positive impact on their lives, wellbeing and behaviour”.

Crime, policing and justice minister Kit Malthouse said the tagging system will not only punish offenders but “can help turn their lives around”, adding: “Alcohol-fuelled crime blights communities and puts an unnecessary strain on our frontline services.

“While prison will always be the right place for many criminals, tough community sentences like this can help cut reoffending and protect the public.”