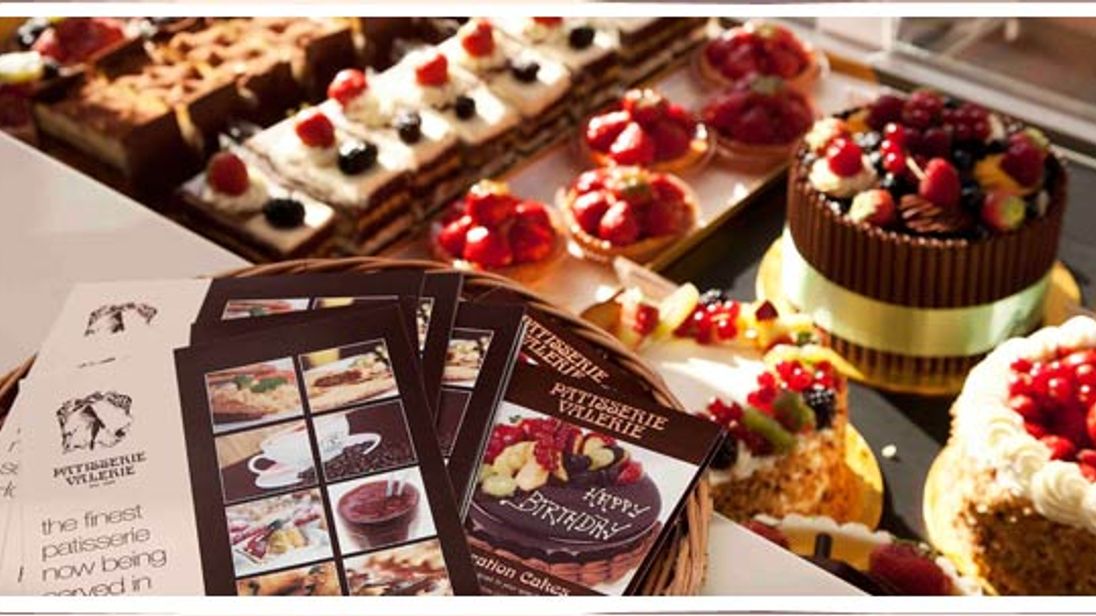 Patisserie Valerie’s crisis-hit parent company is in talks to replace its auditor just days after the accounting watchdog launched a probe into financial irregularities which brought the chain to the brink of collapse.

Sky News has learnt that Patisserie Holdings, which has parted company with its chief executive and chief financial officer during a torrid few weeks, has kicked off a process to identify a replacement for Grant Thornton, the company’s auditor since 2006.

The cafe chain was plunged into the mire last month when it confirmed that it had been notified of “potentially fraudulent” accounting irregularities.

The apparent fraud resulted in estimated revenue and profits for the year to September being slashed to £120m and £12m respectively.

It set off a chain of events including the suspension, and subsequent resignation, of Chris Marsh, the chief financial officer, who was arrested by police on 12 October before being released on bail.

Luke Johnson, the executive chairman who has made fortunes from a string of restaurant chains including Pizza Express, stumped up £20m to keep the business afloat, with City investors also pumping millions of pounds in by buying new shares.

Patisserie Holdings is now expected to announce full-year results next spring, with prior year earnings also expected to be restated.

Candidates to replace Grant Thornton, which is continuing to audit the figures for the last financial year, are likely to include Deloitte and EY, with PricewaterhouseCoopers said to be ruled out because of forensic accounting work it has been brought into undertake.

The impending change of auditor comes at a time of unprecedented scrutiny of the accounting profession, with no fewer than four significant reviews of the ‘big four’ firms and their regulator, the Financial Reporting Council (FRC).

The FRC, which has been criticised for a ponderous approach to enforcement cases, said last week that it would investigate Grant Thornton’s audit of Patisserie Holdings’ accounts for the 2015, 2016 and 2017 financial years.

The Serious Fraud Office has also opened a criminal investigation into “an individual”, thought to be Mr Marsh.

Since the emergence of the accounting irregularities, questions have been raised about apparent double-payment of incentive awards to senior executives and the existence of previously undisclosed overdraft facilities.

In an extraordinary development, the company was also forced to announce that Her Majesty’s Revenue and Customs had served a winding-up petition against it – a threat which has now ended.

Last week, Patisserie Holdings said that Paul May, its chief executive, had stepped down and was being replaced by Steve Francis, who has been hailed a “turnaround specialist” but whose own track record has also raised questions.

Spokesmen for Patisserie Holdings and Grant Thornton declined to comment on Tuesday.