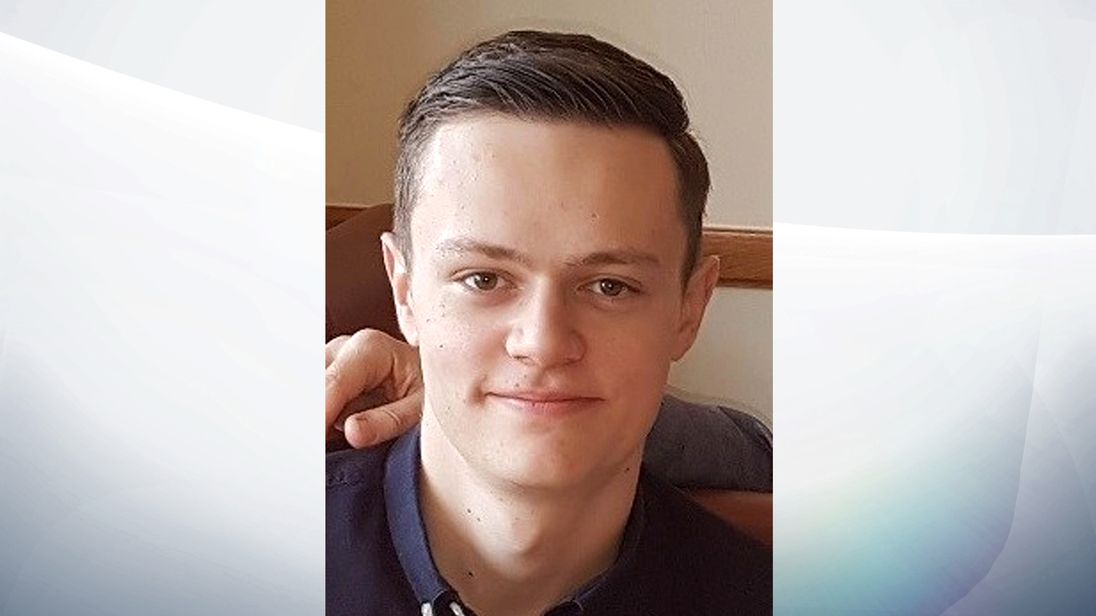 The body of a geography student missing for more than five months has been found, police say.

Adam Seaton was last seen on 9 August, just days before his 20th birthday.

The Southport student’s red Ford Fiesta, which he shared with his mother Karen, had been discovered in the car park of the town’s Marshside Nature Reserve.

Police had searched land around Sefton for the Edge Hill university student and released information about unconfirmed sightings.

On Friday, Merseyside Police said: “We can confirm that the body found in the Ribble Estuary on Friday 18th January is that of missing student Adam Seaton.”

Police added there is nothing to suggest anything suspicious surrounding his death and the matter has now been referred to the coroner.