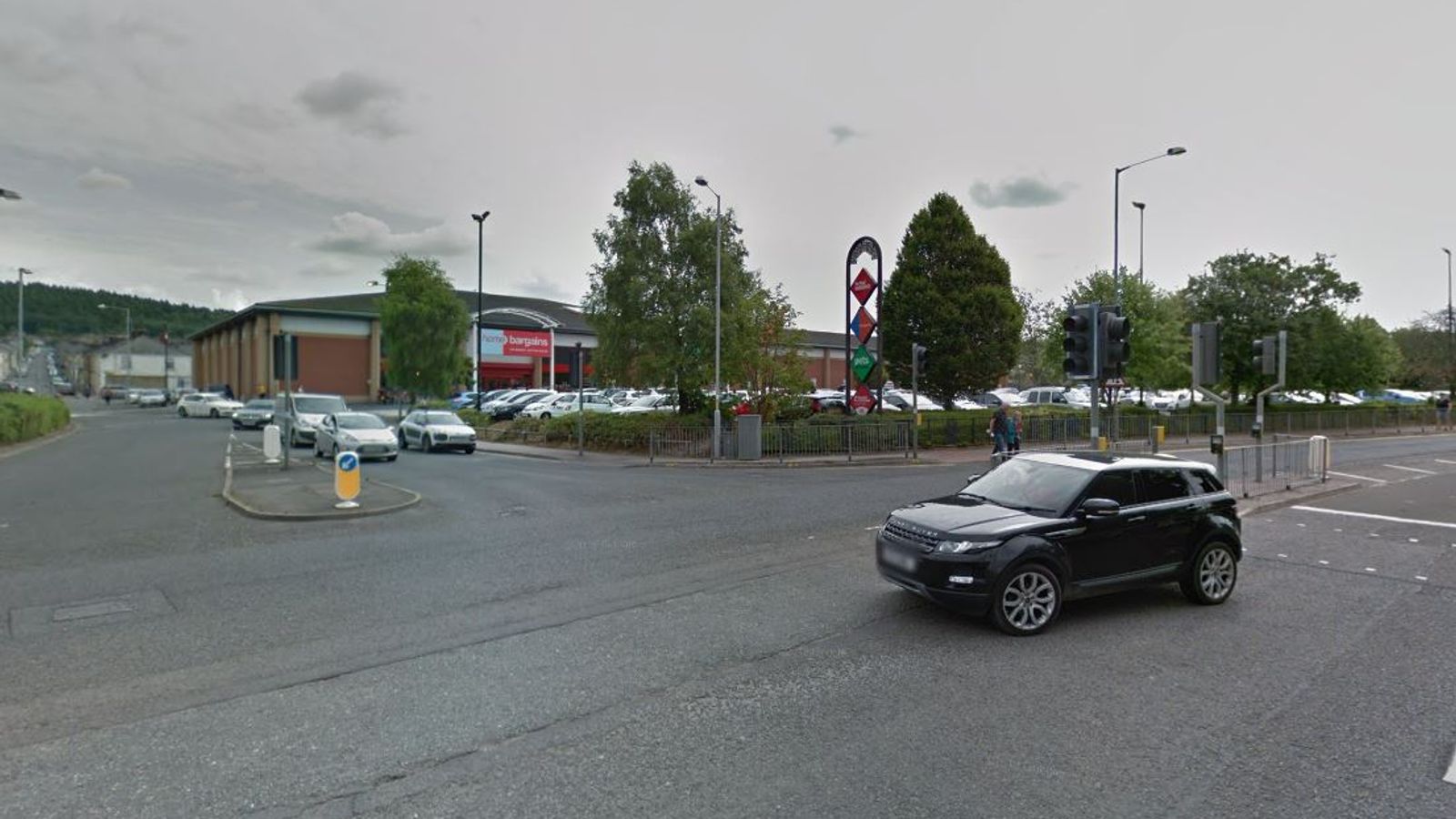 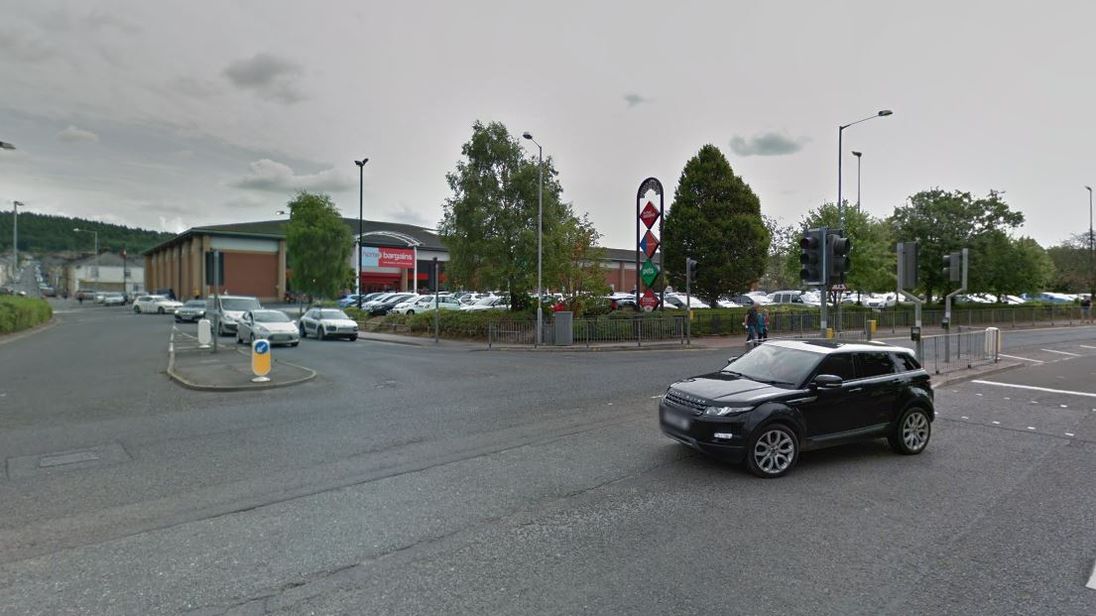 Two men have been arrested after a toddler is thought to have fallen out of a car and was then hit by another vehicle.

The 20-month-old girl was found with head injuries after police believe she fell out of the rear door of a yellow Toyota Prius onto the road.

She was then hit by a maroon Peugeot after she fell at about 3pm on Saturday at the junction of Eastgate and the exit to Eastgate Retail Park in Accrington, east Lancashire.

The little girl remains in Manchester Children’s hospital as doctors assess the severity of her injuries.

Two men aged 32 and 29, believed to be the driver and a passenger in the Toyota, have been arrested by police on suspicion of drug-driving.

They are now in custody, Lancashire Police said.

The driver of the Peugeot, a woman in her 50s, has not been arrested and was not injured.

Detectives have asked any witnesses or anybody with information to contact them.

Detective Inspector Paul Langley said: “We are appealing for any witnesses following a road traffic accent in Accrington.

“A 20-month-old girl is believed to have fallen from inside a yellow Toyota Prius into the road before being involved in a collision with another vehicle.

“The girl is currently receiving medical treatment to establish the seriousness of the injuries.

“We would appeal for any witnesses who may have seen what happened or who have dashcam footage of the incident. Furthermore, if you saw the yellow Prius in the car park before the collision, please get in touch.”

Boy, 7, climbs Ben Nevis after his parents were told he would never walk | UK News