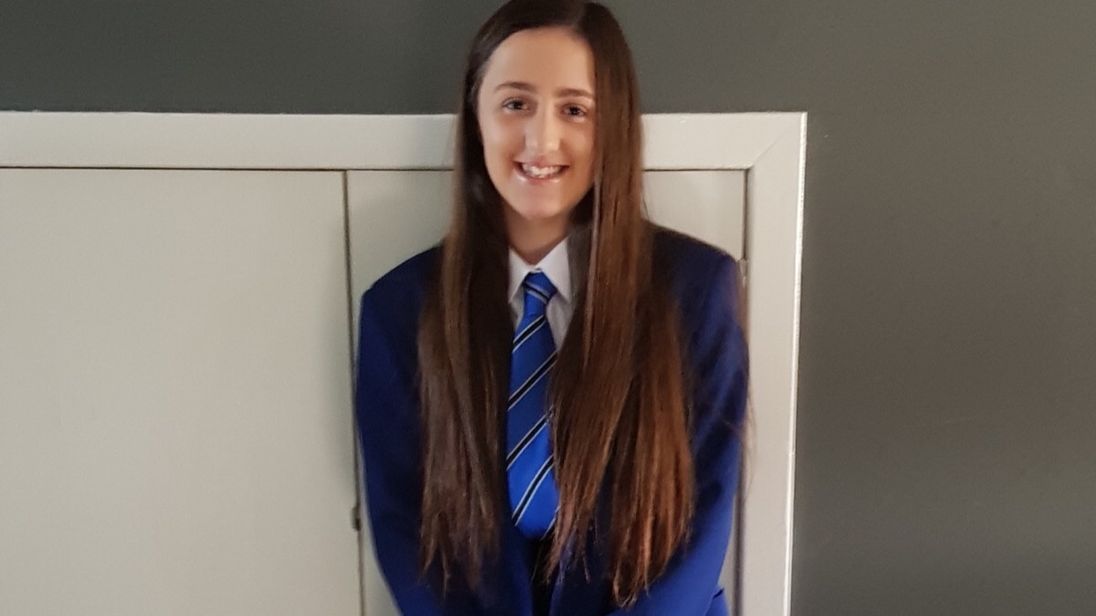 A man driving a car that killed his 12-year-old relative in the street while her father was a passenger in his vehicle has admitted to causing her death by dangerous driving.

Schoolgirl Abbie McLaren was crossing a road in Motherwell, North Lanarkshire, on 12 February, when she was hit by the oncoming car.

The vehicle had been driving at 51mph in a 30mph zone when it hit the youngster and launched her body into a nearby car.

Prosecutors told Glasgow High Court on Friday of how Abbie had suffered multiple skull fractures and other bone fractures, including to her lower cervical spine.

She also had bleeding in and around the brain.

The driver, 39-year-old Martin McGuire, who is also the cousin of the girl’s father, was without a licence or insurance, while her father Adam McLaren was sitting in the front passenger seat at the time of the incident.

Ruling out malicious intent, prosecutor Alex Prentice said on Friday it was “purely coincidence” that everyone involved was in the area at the same time.

However, Mr Prentice said there was nothing that obstructed Mr McGuire’s view prior to the crash, and that his “excessive speed” had compromised his reaction time.

He said: “The speed travelled did not allow sufficient reaction time to an obvious hazard such as a person crossing a road.”

Abbie, who lived with her mother, stepfather and siblings, has been described as a “very popular girl” who “enjoyed life to the full and had a bright future ahead of her”.

She attended Dalziel High School in Motherwell, which released a statement saying Abbie’s death had been a “devastating loss to the entire school community”.

The school’s rector Robert Birch said: “She was a very popular, happy and talented girl who will be deeply missed by everyone at the school, and her family is very much in all our thoughts.

“She had many friends here and came to school with a bright smile on her face, bringing joy to many.”

McGuire is due to be sentenced at the end of June in Edinburgh.

Is 5G safe for your health? | Science & Tech News